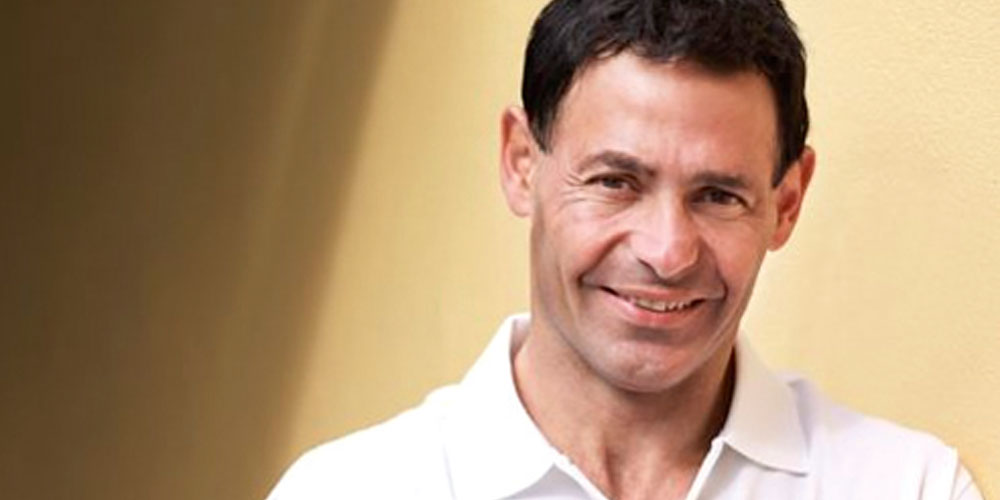 The renowned coach, who also helped Jelena Dokic on and off the court when she returned to play in Australia in 2009, will be on the Sunshine Coast early next month.

He will be here to help young up-and-comers develop their games and learn more about competing at an elite level.

Ingrid McAlister, whose son plays at Kawana Tennis Club, approached Mr Rasheed and was delighted when he agreed to run the two-day camp at the club for up to 24 competitive players aged between 10 and 18 on January 8 and 9.

Ms McAlister says the camp will give players, their parents and their coaches access to Mr Rasheed’s expertise, with five-hour court sessions and workshops each day, as well as one-on-one mentoring. It will be held just after the Brisbane International, where Mr Rasheed will be a commentator for Channel Seven.

“Metro areas have access to people like Roger a little bit more than we do up here and we are really excited about having this opportunity,” Ms McAlister says.

“Not many young players and their parents get to sit down with a Grand Slam coach and talk about their future and have guidance to set them on the right pathway.”

Usually spending up to 38 weeks of the year on tour with his players, Mr Rasheed says he is passionate about engaging with young up-and-comers when he is “back home” and his Roger Rasheed Sports Foundation has a strong focus on disadvantaged communities.

“It is important for me to be able to give back and do these clinics,” he says.

“I like to hit all the touch points of the players and their community and it will have a ripple effect throughout the region.

“Unless you are continually going out and getting to metro areas or crossing the border looking for competition, it is hard for regional players to find a high-performance pathway.

“Clinics like this will help young regional players to realise what is involved if they want to take competition to the next level and these two days are really valuable to them.

“They grab it, use it and it will benefit their coaches as well. It’s a win-win all round.”

If there is any advice Mr Rasheed can give to all young tennis players, it is to continue reinventing their game.

“You can’t get complacent or lazy in what you are doing.Once you get comfortable, that’s where the dangers are.”

Mr Rasheed says he hopes this will signal the start of a long-term relationship with the club and the wider Sunshine Coast community.

Limited positions are still available for clinic participants and the general public will have an opportunity to meet Mr Rasheed at the Kawana Tennis Club on January 8 from 6pm.

A glimpse at a driverless future
Where will we be in 50 years?