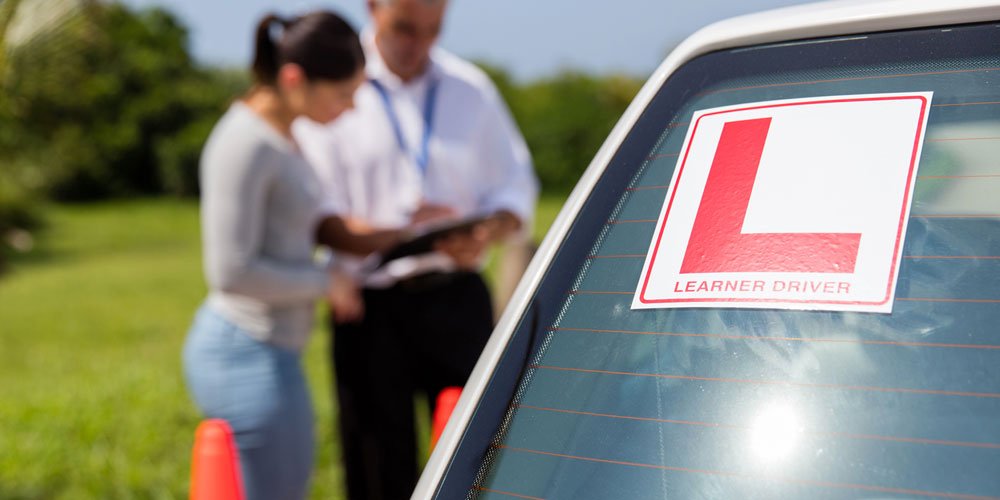 COVID has put the brakes on the next generation of Sunshine Coast drivers, with instructors reporting massive backlogs and people waiting five weeks for tests.

The pandemic essentially brought the industry to a standstill for nine weeks in mid-2020 and they’ve been playing catch-up ever since.

“There is a backlog,” Caloundra instructor Mick West says.

“You’re looking at a five-week wait for the next available tests, not just on the Coast, but right across Queensland.

“In Ipswich the next available test is on March 4, that’s how far behind they are.”

Mr West says the average wait time at Caloundra had extended from seven to 10 days previously, to four to five weeks.

“They had to reschedule all those tests (from last year) and a lot of the people who were in the bubble wanted to book tests as well, so the consequence is it’s blown the wait times out.”

“It catches a lot of people on the hop because they’ll ring up to book a lesson and have to wait (longer than usual),” he says.

Mr West believes proceedings will eventually get back to normal.

“I understand the (Queensland) Department of Transport has put on extra resources to help cope with the backlog,” he says.

“They’ll get there but I think it’s going to take a while.

“You can’t do anything (else) about it.”

He says an extra six examiners were deployed on the Sunshine Coast to help manage the demand.

Examiners undertake about 10 tests a day and Mr West estimates about 450 prospective drivers per examiner could have been backlogged.

“They’re chipping away at it,” he says.

Mr West says learner drivers should book their tests before they finish logging 100 hours, to save some time.

“A lot of people think they can’t book their tests (that early).”

“A lot of them get their lessons towards the end (of their 100 hours) and I ask them if they have booked a test and they tell me they were going to wait until the logbook is done.

“So, I say ‘why not book it now because you’re going to have to wait another month.”

Mr West is the owner and operator of Gemini Driving School, a well-established business in the Sunshine Coast that has been going since 1977. He has run the school since 2004.