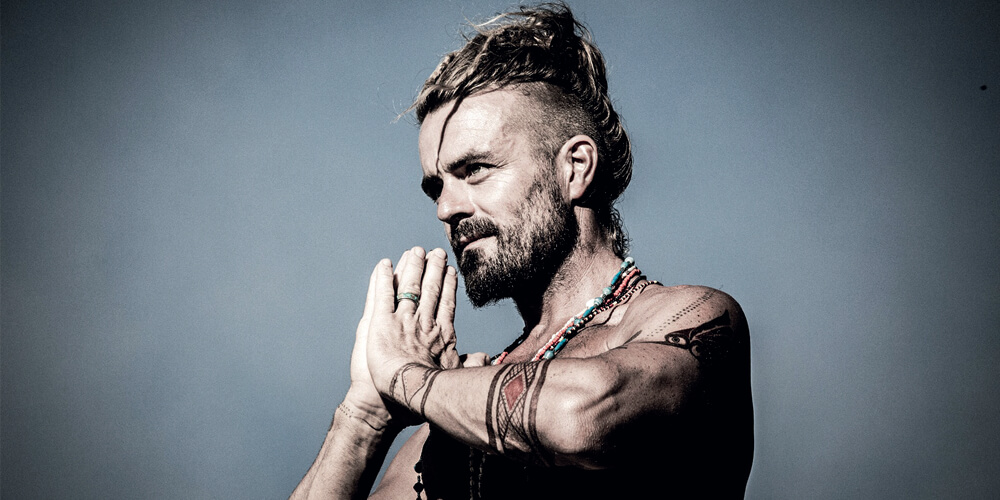 The Caloundra Music Festival has released its second line-up and it has a distinct rock vibe.

Eyles reveals Karl S Williams, Bearfoot, Thump, Black Bird Hum, Chocolate Strings and Town round out the second group of artist names to be dropped in the lead-up to the epic four-day festival.

The Caloundra Music Festival is on September 29 to October 2. For ticket details and a full artist line-up, visit caloundramusicfestival.com.