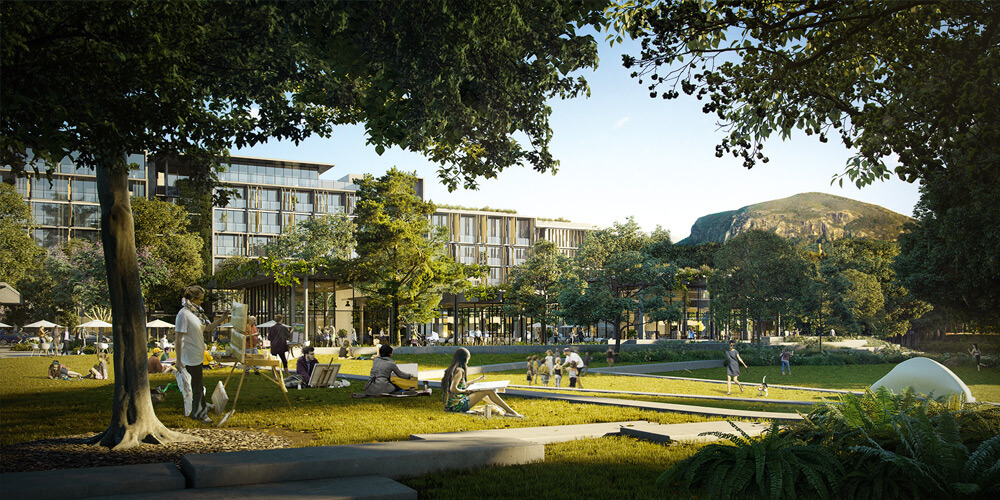 The debate over the Yaroomba  Beach development has once again flared up, as the council is inviting members of the public to have a say on the development applications.

But the process has hit a temporary wall, with an administrative error leading to submissions lodged by the public before November 17 to be classed as informal.

Yaroomba Beach Project Director Evan Aldridge says the omission of a cover letter to the Queensland Government’s State Assessment and Referral Agency (SARA) in the project’s information
response to Sunshine Coast Council means it has not been available on the council’s PD Online application enquiry system and therefore, the public notification process will be re-started from November 17.

The public now have until January 16, 2018 to have their say on Yaroomba Beach. Those who lodged a submission before November 17 can leave it as an informal submission, which will still be considered by the council, but will not have the power to be used to appeal any decision made by the council.

“If you have already made a submission and want it to be a formal submission, we recommend that it is re-lodged,” Mr Aldridge says.

“We apologise for any inconvenience caused and hope this advice assists all members of the community who wish to have their say on the development applications.”

“It provides jobs for future generations so they can live locally, train locally and work locally,’’ he says. “There is an existing 10-year-old approval for the site we can build. But we wanted to do better and create a coastal village, much-needed tourism investment with a five-star resort, diversity of accommodation with a park, shops, and greater public access to the beach.”

The proposal has received the backing of the Sunshine Coast Business Council with chair Sandy Zubrinich citing substantial economic benefits for the region and the delivery of much-needed, high-end tourist accommodation as essential for the region.

“With The Westin Coolum Resort & Spa  set to include conference facilities and play host to numerous events, we can expect an additional 90,000 new visitor nights in the region each year, generating significant spend across the retail and hospitality sectors in particular,” Ms Zubrinich says.

Ms Zubrinich adds that the project will provide a boost to the region’s economy and create 440 construction jobs per year during the construction phase.

“On a longer-term basis, we’re likely to  see 360 permanent jobs become available, with positions covering everything from management and administration, right through to landscaping, guest services and maintenance.”

However, a collective of community groups who represent more than 6000 community members, including the Sunshine Coast Environment Council (SCEC), Coolum & North Shore Coast Care, Development Watch, Friends of Yaroomba, Save Yaroomba, Coolum Residents Association and OSCAR, have spoken out against the development.

“This unique and highly significant site should be solely dedicated to a world-class, low-rise ecotourism resort, not squandered on what is essentially an intensive residential estate,” she says.

“The benefits of an eco-luxe destination for the region would be lost if the site is dominated by inappropriate residential development of 1000 dwellings for around 2000 people as currently proposed by  Sekisui House.”

“Turtles need dark beaches to nest,  and the artificial light produced from  1000 dwellings and a seven-storey hotel  poses a huge risk,” she says.

Mr Aldridge says lighting design will be managed to prevent this issue.

Save Yaroomba spokesperson Julie Failor urges the public to have their say. “This could be our last chance to have a say so it’s a critical time to speak up,” she says.

Submissions can be sent to mail@sunshinecoast.qld.gov.au. Public notification closes on January 16, 2018.

When words pack a punch
Teens to take control