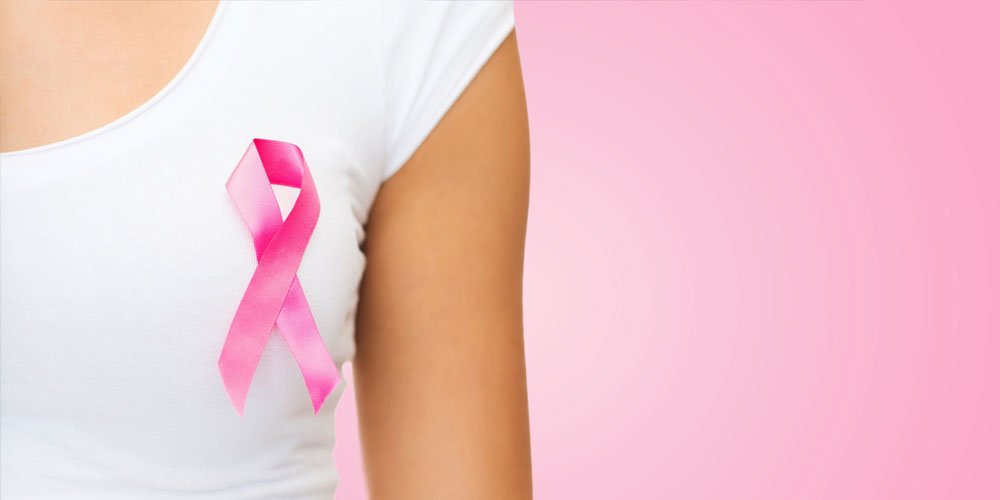 An important fundraiser supporting women facing a breast cancer diagnosis is gearing up for another year of pink, fun and important conversations.

High Tea by the Sea is an annual event, now in its sixth year, where 4 Ingredients joins forces with Coastline BMW and the wider Sunshine Coast community to raise awareness and money for the National Breast Cancer Foundation (NBCF).

NBCF statistics reveal one in seven women and one in 700 men in Australia will be diagnosed with breast cancer in their lifetimes.

4 Ingredients founder Kim McCosker began fundraising in 2014 after realising just how many women and their families are touched by the disease.

“Breast cancer does not discriminate; it can strike anyone at any time, and we all know plenty that have been directly and indirectly affected,” she says.

“That was enough for us to start fundraising, which we did writing 4 Ingredients Cook 4 a Cure, which was published September 2014.

“Since then, 4 Ingredients and Coastline BMW have donated $328,650 directly to the National Breast Cancer Foundation for the extraordinary work it does in the field of breast cancer research.

“What we love most about this is that its research and the wonder drugs it has harboured have helped other cancer patients too.

“We believe that we will see a cure for cancer – that the NBCF’s aspirational goal of zero deaths by 2030 will be realised – but we know it will take research, and research requires investment.”

Someone who knows all too well the importance of finding a cure is breast cancer survivor Amanda Van Dijk.

Attending High Tea by the Sea events herself and contributing to the fundraiser, the mother-of-two never imagined she’d be on the receiving end.

“The first year I attended in, one of the many inspirational speakers noted that one in seven women in Australia will be diagnosed with breast cancer.

“I remember looking around at my girlfriends and thinking that it could be any one of us eight seated around the table.

“I never would have thought that two years later, I was the one and that I too would benefit from the NBCF fundraising.”

“In 2018, at age 44, my world was rocked by the diagnosis of stage two invasive ductal carcinoma, HER2 positive breast cancer – an aggressive cancer which had spread to my lymph nodes,” she tells My Weekly Preview. Other than feeling tired, and what working mother doesn’t, I had no symptoms and no close family history of cancer.”

Ms Van Dijk underwent five months of chemotherapy and surgery to remove six lymph nodes and the tumour in her breast, before finishing with a month of targeted radiation and a year of injections.

“My treatment completed in 2019 and I am now in remission. But the reality is, you don’t just bounce back to life as it was pre-cancer. I remain managing the side effects of chemotherapy and I am slowly learning to accept my new normal life.”

After speaking on the panel of the 2019 event, Ms Van Dijk is looking forward to attending her fourth High Tea by the Sea fundraiser.

The event will be held on September 19 at Sunshine Coast Turf Club with major raffles and prizes up for grabs, including a new Mini Cooper valued at $42,000.

All money raised from the event will go directly to NBCF and raffle tickets can be purchased at raffletix.com.au/4ingredients.

For tickets to the event search ‘High Tea by the Sea’ on eventbrite.com.au.

Sunshine Coast women are being urged to ensure their health checks are up to date.

The call comes following the recent release of a report by the Radiation Therapy Advisory Group (RTAG) that highlights the impact of COVID-19 on breast cancer screening. Experts have observed changes in patient behaviour during the pandemic, with many avoiding attending regular health checks, including breast screening.

Women between the ages of 50 and 74 are strongly encouraged to have a breast screen every two years as the best way to find breast cancer early.

“Studies show that women in the 50 – 74-year age group benefit the most from regular breast screening, but the free service is also available to women aged 40 – 49 and over 75 years,” Dr Roper says.

BreastScreen Queensland Sunshine Coast is operating as normal with COVIDSafe plans in place at each of the clinics. Early, late and Saturday appointments are available to make it easier for women to find time to book.

The mobile service will also be visiting shopping centres in Nambour, Morayfield and Birtinya during September and Forest Glen in October.

Continue Reading
You may also like...
Related Topics: breast cancer, Charity, High Tea by the Sea