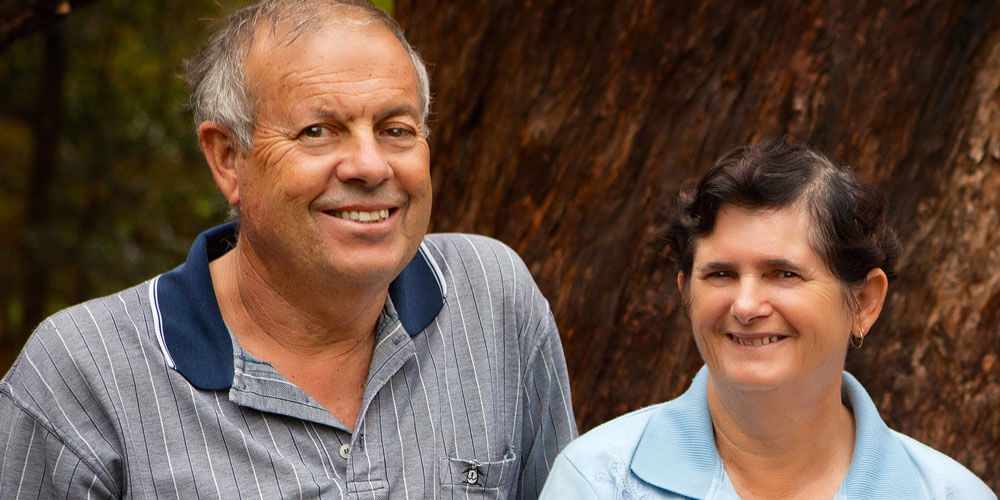 A mystery that has remained unsolved for decades has finally been solved with the location of the elusive Fort Bribie ‘underground hospital’.

After countless trips to the island to research their wartime history books and many interviews with soldiers who served during the Second World War around Caloundra and on Bribie Island, John and Janice Groves were intrigued by recollections of a hospital on the island.

The Groves’ latest book, The Northern End of Bribie Island during World War II and the Underground Hospital, combines their first two editions and adds the location of the elusive ‘underground’ hospital.

“We found it,” Mr Groves triumphantly tells My Weekly Preview.

“I had made it my personal mission to locate it. My first trip to look at the former military barracks on the island was in the 1970s and I have been looking ever since.”

Despite many attempts to uncover the location of the hospital, including a contingent of 40 Caloundra RSL supporters and members setting off on an expedition in August 1999, it was not discovered until Mr Groves went on a trip to the island last year armed with new knowledge that helped him crack the case.

Over the years, Mr Groves has interviewed dozens of soldiers who served on the Sunshine Coast, and Clarrie Espin, who was a corporal in the 62nd infantry battalion in 1942, spoke about being part of a unit of 50 soldiers who built a 24-bed hospital at Fort Bribie.

At the time, it was called the Casualty Clearing Station and Mr Espin remembers it being E-shaped and facing south with two entrances.

“After going through the war diaries of Fort Bribie with a friend, we came across a fire safety audit that stated ‘a fire bucket and a fire blanket in the undergound hospital’,” Mr Groves says.

Mr Espin’s recollections and comments made by soldier Ray Cook, who served on Bribie Island from 1942 to 1943, that “if there was an underground hospital, the patients would have had to wear life jackets because the water table was so high” changed the direction of Mr Groves’ search from something that was buried underground to something that was above ground and had been camouflaged.

On that fateful trip last year, Mr Groves says he came across four sandhills that were 50 metres from the officer’s mess.

“These sandhills were not natural; they had to be man made,” he says. “They were too close together to be formed by nature. They are the right shape and size.

“After all this time, the hospital wasn’t underground at all. It was built low and covered over by the sand dunes and reinforced with bags of concrete on the roof to protect against enemy fire.”

Mr Groves says people worked hard to cover up the existence of the hospital, and it was the one slip-up in the audit documents that confirmed it had in fact been built and used.

“It was officially built as a Regimental Aid Post to help wounded Japanese soldiers, but there was talk that they were also interrogated in there,” he says.

“Everything was pulled down after the war and even soldiers who served there had trouble locating it. But we have now solved one mystery and are ready to move on to the next one.” 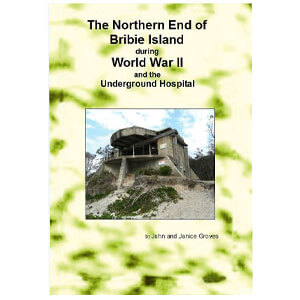 The Northern End of Bribie Island during World War II and the Underground Hospital is available for purchase at The Caloundra Lighthouses, The BookShop at Caloundra, Adigi Copy & Print and Moffat Beach Post Office.