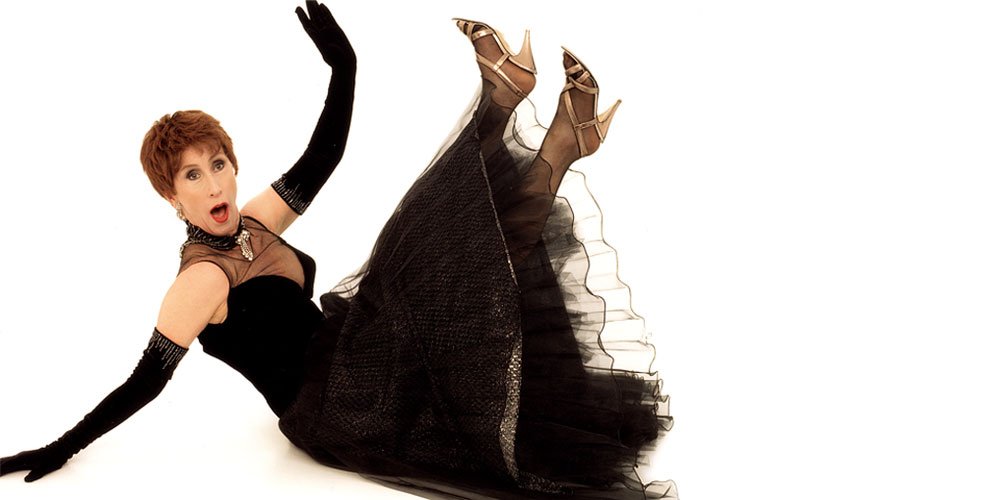 After 40 years entertaining audiences with her unhinged humour and acoustic operatic voice, a local self-confessed diva is ready to bring her true persona to the stage.

Judy Glen, or the Diva Next Door as she goes by on stage, has always had a passion for performing and after years of international acclaim feels it is time to expose her real self to the “theatre-loving public” – and nothing is off limits.

“Judy Glen – Unhinged is a hilarious mixture of exceptional singing, unaccompanied and acoustic, and … hilarious comedy ranging from do-it-yourself diva lessons to my first, and last, Brazilian,” Ms Glen says.

Ms Glen warns the performance is not for the easily offended, describing her humour as “slightly unbalanced”.

“[This is] not suitable for patrons of delicate sensibilities, or on heart lung machines.”

She worked alongside the likes of Paul Eddington in HMS Pinafore, Reg Livermore in Big Sister: A Larrikins Opera, Darryl Somers in Man of La Mancha, as well as working with major symphony orchestras in Australia and overseas.

Ms Glen has also been a headline act at comedy festivals including Aberdeen Comedy Festival with Ben Elton, two solo shows at Australia House in London, the Mananan International Opera Festival on the Isle of Man, the Covent Garden Opera Festival and Greenwich Festival before semi-retiring 12 years ago to care for her husband.

“This all sounds very grand, but after caring for my ailing husband for 12 years [I] am now more than happy to be back on the boards and helping to entertain folks,” Ms Glen says.

“Everyone needs a good laugh.”

Dancer turns to teaching after career stalls due to covid