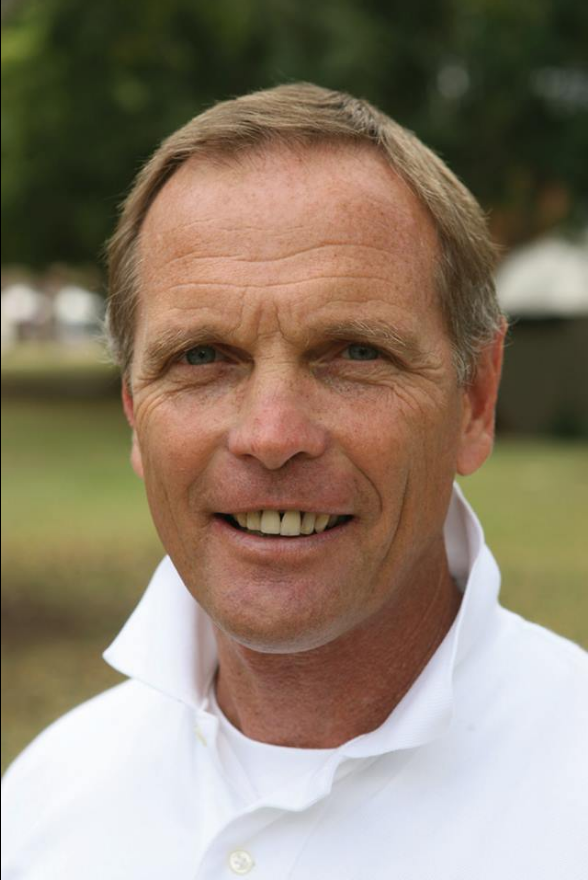 Tributes have been flowing in from around the world following after the man affectionately known as Mr Events, Mr Triathlon and the Godfather of Australian triathlons, passed away.

The name Garth Prowd is synonymous with everything to do with sporting events on the Sunshine Coast and the 65-year-old was renowned around the world for his ability to create events that not only stood the test of time, but gained momentum and popularity.

Some of the largest feathers in his cap were the creation of the Mooloolaba Triathlon and the Noosa Triathlon, which transformed into the largest events of that type in the Southern Hemisphere.

An active sportsman himself, Garth was involved in a road bike accident while cycling alone in Barcelona on July 22, during a family holiday in Spain.

He was critically injured and taken to hospital, where he remained in a critical care unit until Garth’s family announced his passing on July 30.

A statement released by wife Robyn, daughters Sally, Megan and Katie and sons-in-law Matt and Ben, says Garth passed away peacefully surrounded by his family.

“He was a loving husband, father, grandfather, brother and friend to many and his loss will be felt by all who knew him,” the statement says.

“While we mourn the loss of a truly remarkable man, we will remember his incredible life and his contribution to Australian sport.

“He was a man who revolutionised triathlon, running and cycling events in Australia, who was himself an enthusiastic sportsman.

“Garth was widely renowned as ‘one of a kind’ for so many reasons. He loved music, sport, cars, motorbikes, surfing and most of all his family and friends.’’

Garth was the managing director of USM Events, based in Noosa, for almost 30 years, before selling the company in 2009. He went on to become a highly sought-after consultant on everything related to sports, event management and marketing.

He was awarded the Australian Sports Medal in 2000 and was nominated for Australian of the Year in 2004. He also received a Medal of the Order of Australia in 2005 for his services to Australian sport.

“Garth was a true lover of our sport, and he helped us to develop triathlon around the world. He was loved by athletes, organisers and all the community, and will be really missed,” she says.

“The thoughts and prayers or all ITU staff are with his friends and family, as well as with the Australian Federation.”

Mayor Mark Jamieson says Garth’s passion for sport and pride in the Sunshine Coast helped to put the region on the global events map.

“Garth was a truly remarkable man and made an outstanding contribution to sport and events, not only on the Sunshine Coast but also on the national stage,” he says.

“Garth was known as a man who got on with the job – a man who made things happen – and he will be greatly missed by many people.”

Further details of funeral arrangements will be announced in the coming weeks.