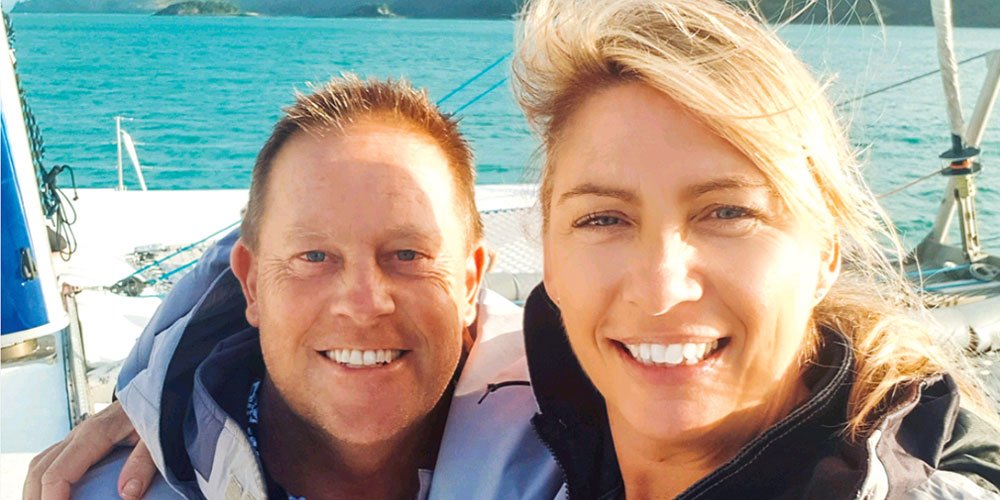 A former SAS solider who spent time in combat in Afghanistan is now helping other past and present service personnel break down barriers with a unique wellness and upskilling program.

Maritime Warrior has been set up to give purpose to defence personnel and their families through a series of team-building activities all set on or around the water.

Still working in uniform on a part-time basis with the Reserve forces, Grant Monaghan has spent recent years mentoring and working with soldiers suffering complex medical and mental issues through the Soldier Recovery Centre.

Leading the troops through a range of activities, he began seeing significant positive changes in mindset when they were around the water.

“Taking them on the water, they open up and start communicating,” Mr Monaghan says. “This really planted the seed to create the Maritime Warrior project.”

Beginning on the Gold Coast a year ago, Mr Monaghan and his wife Deb relocated the not-for-profit program to Mooloolaba in late 2020.

“We have an ocean-going yacht where we bring veterans and current serving members into Mooloolaba and do a program,” he says.

“We go down to the beach and do some grounding and then we bring them on the yacht and give them the reigns and assign tasks so they can start to take ownership of the yacht themselves and the different little responsibilities they have to do.”

Mr Monaghan says they do day trips to Caloundra or Mudjimba or overnight trips to Moreton Bay, incorporating team-building exercises and water activities such as stand-up paddle boarding and kayaking.

Ms Monaghan says most soldiers they deal with have been affected mentally or physically from their experiences and for many it can be difficult to leave the house.

“They come on not wanting to participate, not engaging and by the time they are on the boat they’re just really engaged and by the end of it they don’t want to get off it,” she says.

So far about 180 people have been through the program. Mr Monaghan has lost friends to suicide, so he knows how important it is to give purpose to troops and their families who often sacrifice so much.

“It builds that all-important purpose; we upskill them and give them a purpose,” he says.

“From a personal perspective, you could say it’s for my own therapy as well. I want to share those experiences on and educate people.”