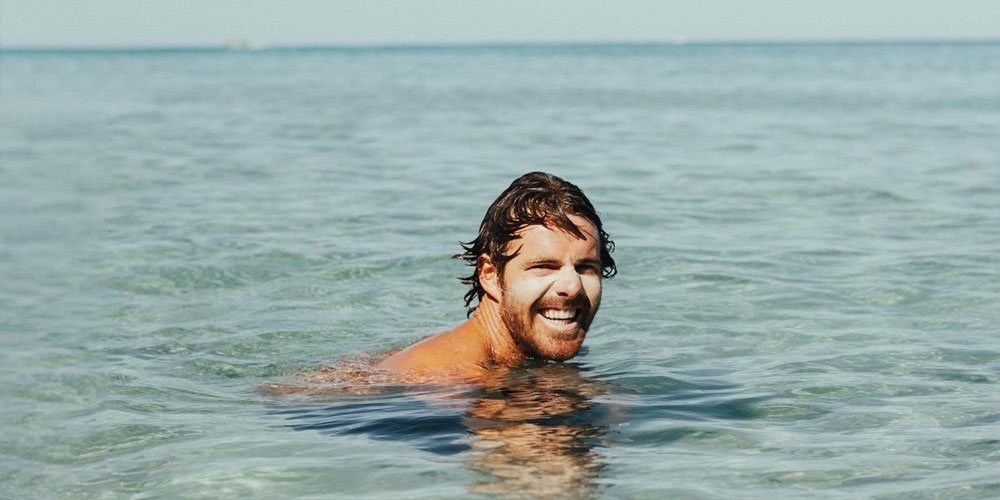 A charity born out of family tragedy is making waves for vulnerable and disadvantaged children.

SalTy Souls Legacy has been putting vulnerable and disengaged Sunshine Coast children aged five to 17 through surfing programs since 2018, gifting participants with much more than just the surf skills they take home.

The charity is in memory of local surfer Tyler Kennedy, who tragically died while on a surf trip in Bali in 2017. Mr Kennedy’s dream to teach children to surf is living on through SalTy Souls Legacy.

Struggling to channel the family grief, Mr Kennedy’s older sister Tamara Smith eventually founded the charity to keep the dream of her 31-year-old brother alive. “SalTy Souls Legacy came out of our grief and our pain and not having anywhere for it to go,” she says.

“Tyler had drawn a sketch on one of his surf trips and he had ‘salty souls’ written in that sketch and he also had it tattooed on his ankle.”

The phrase was created to reflect the love Mr Kennedy and his friends had for the ocean, during one of their many trips. Now, the capital ‘T’ is in honour of the Moffat Beach local.

“Tyler was the saltiest of souls,” Ms Smith says.

“We began trademarking the sketch and people were suggesting we start a surf shop, but nothing sat well with us.

“Our mates started wanting a T-shirt for a festival with the sketch and even when we were making a few dollars from the tees, we weren’t comfortable having any of the funds kept for ourselves, so we thought ‘what can we do here?’.

“Tyler was always in the water and he wanted to travel the coastline of Australia and teach kids how to surf. He learnt to surf on a secondhand board, so our
initial goal was to get surfboards from all over and give to vulnerable kids who wanted to have a go at surfing but couldn’t afford it.”

Ms Smith says from the sale of the initial T-shirts, SalTy Souls has been able to fund the first eight children through a program. The fully funded surf therapy programs run for six weeks and each child is gifted a repurposed surfboard and beach starter kit so they can continue their new-found love of surfing post-program. 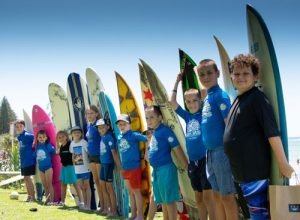 “The first program ran in 2018 and the feedback we are getting from the youth organisations and from the case workers is just the positive impact long term.”

She says the programs give a real sense of “community and belonging” to the children and the charity extends invites to siblings to make it a real family affair.  “We like to include siblings so kids have someone they can do the program with.”

To find out more, visit saltysoulslegacy.org

A recipe for friendship
My Weekly Preview picks up state award