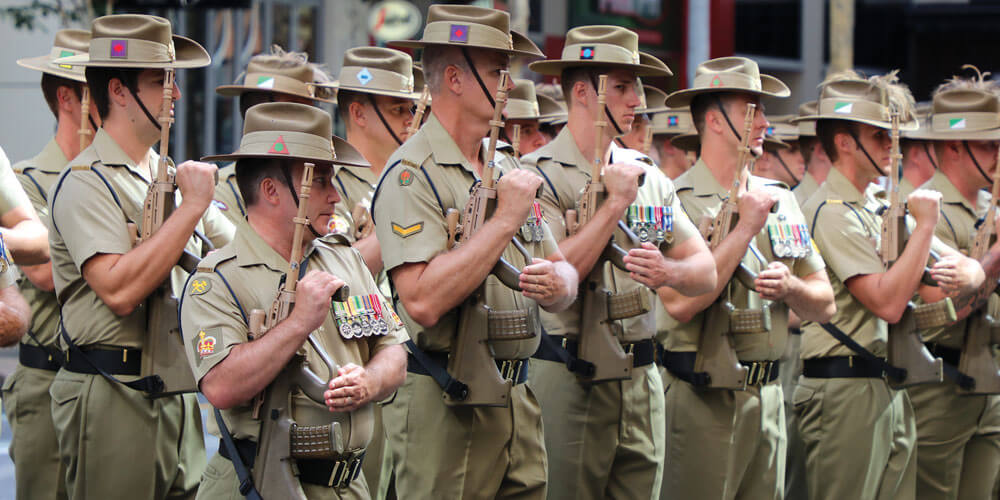 Preparations are well underway to mark Anzac Day across the Sunshine Coast on April 25. This is the 105th year since the Gallipoli landing.

Thousands of people are expected to attend the dawn services and mid-morning services being held across the region.

Nambour RSL Sub-Branch secretary Neil Friend says he is always pleasantly surprised to see the growing turnout of people of all ages to services throughout the region.

“When I was first posted to Canberra back in the early ’90s, myself and a mate of mine would attend the dawn service at the war memorial and there would be 300 people maximum,” he says.

“We’d all be clustered around the podium and now, down in Canberra, you’ve got to park kilometres away before you can get anywhere near the place.

“The biggest thing is the fact that Anzac Day services seem to be attracting more and more people to keep the memory alive, which is wonderful. I suspect a lot of that has to do with the education being provided to the young people.”

“At Nambour, we have five schools involved in the parade and local students sing the Australian and New Zealand national anthems for the services,” he says.

“It is a truly multi-generational gathering, with kindergarten students marching for the first time last year, and joining us again this year, and we have jeeps that bring the older generation through. Among them this year is [Member for Nicklin] Marty Hunt’s wife Kelly’s grandmother, who served in the second World War. She is now 92.”

Caloundra
Dawn Service: 5.15am at Lions Park, Kings Beach.
March: Participants to gather at the Stockland Shopping Centre carpark at 8.30am to march via Oval Avenue, Arthur Street and Third Avenue from 9am.
Main Service: Wreath laying service at the Bob McInnes Memorial Garden from 10am.

Great minds
The Queensland cartoon taking on the world