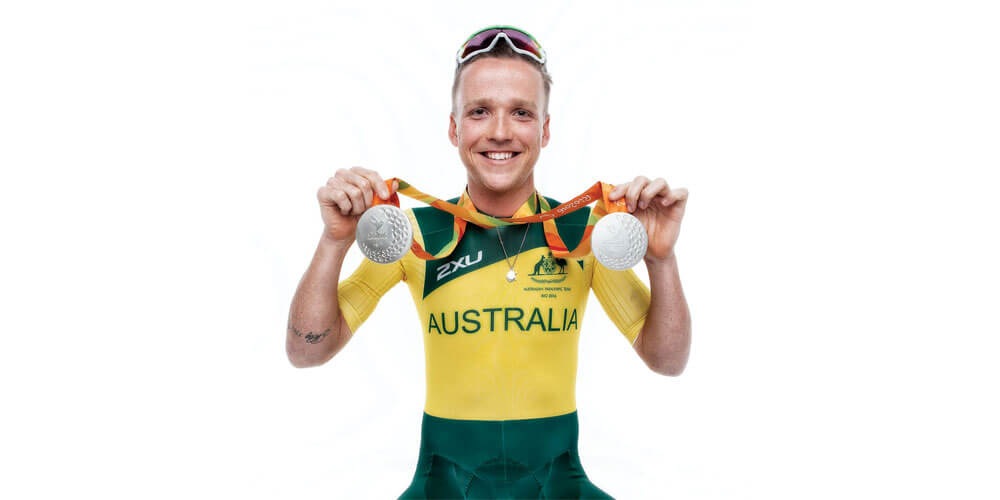 The ACA managing director and co-founder Ben Kersten says the team has had a phenomenal first year. In its inaugural year, the Sunshine Coast’s only international sporting team competed in 10 countries, recording 94 podium finishes and 54 wins, including a gold medal and world record at the 2018 Gold Coast Commonwealth Games.

“We couldn’t be happier with how we are placed considering we only launched in December 2017,” Mr Kersten says.

“It has been a great launching pad for our team – 10 of our 16 riders have contributed to our 54 wins, so it has been a real team effort. But none of this would have been possible without the outstanding support of our partners and the broader Sunshine Coast community.

“We are delighted to announce seven new members of our men’s team for next year, including 2018 Commonwealth Games gold medallist and world record-holder Alex Porter, who joins his fellow world record-holders Leigh Howard, Sam Welsford and Kelland O’Brien. To have all four of the current world record holders together in the same team will certainly be something special.”

The ACA recently announced a partnership with Stockland’s Aura residential development and work is underway with the corporate sector and broader community to launch a women’s academy and racing team in 2019.

“We are proudly based on the Sunshine Coast and we are committed to growing our supporter base through our media partnerships to deliver extensive community programming as well as engaging digital content and ambassadorial programs which will not only engage but excite the local community.

“Over the next year we will introduce a compelling events program that brings together the fan base, the cycling community and our corporate partners and members so they can experience and share in the sport of cycling and our team’s journey on the elite international stage.

“We also want to be positive ambassadors in the community by promoting healthy and active living, school cycle safety education programs and we want to play our role in promoting charitable local causes. There’s also a great opportunity to promote the region as a mecca for cycling tourism, which will create significant economic benefit in the region.

“It’s an ambitious program, but we believe we have the strategy in place to elevate our brand while engaging the Sunshine Coast community.”

A beautiful home for a great organisation
Collect for a cause