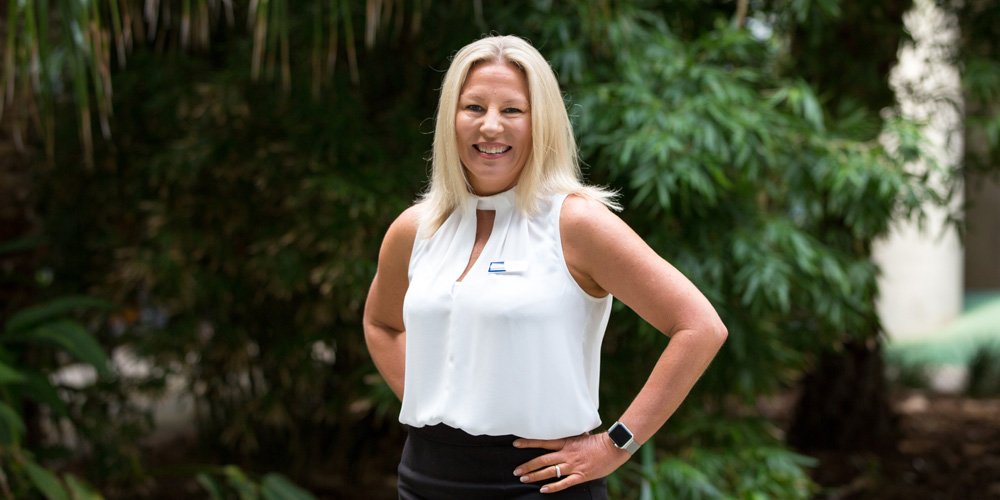 In the most ordinary moment can lie  the magic.

I’m not talking about the flashes preceding an accident or that phone call that turned our world upside down.

I mean that unremarkable moment on a seemingly ordinary day when the mundane routine of life is turned upside down by a chance encounter. Such as the moment when an interesting-looking fellow sauntered towards the donga behind Nambour Hospital, which was the Wishlist office for 16 years, on a particularly warm summer afternoon  in 2008.

It struck me that he looked a little  out of place (and hot) in his crocodile skin shoes and long pants among the casually dressed team at the Stores  dock, and I recall that his casual confidence caught me off guard.

Little was I to know that this, just another meeting in a busy calendar, would bring a lifechanging relationship – my partner Tony – and my young girl gaining a dad. That’s at least three lives changed forever.

Not much later a seemingly frail  older gentleman walked through the doors of the Wishlist donga, looking a little shellshocked from what was later revealed to have been the loss of his beloved wife, from illness.

As this gentleman recounted  details of the tragedy that brought him into our world he broke down often and explained that, born from gratitude for the wonderful care his wife had received at a number of local hospitals, he was determined to give back.

He has done so, on his pension, for 11 years since.

He lives contentedly and frugally, helping his neighbours and maintaining the garden in his unit block, all the while tucking little bits away for the charities he favours.

With Wishlist alone he has raised more than $10,500 to enhance local health services in a very real way. He has also become a very dear friend and I praise the day he came into my life. That ordinary day.