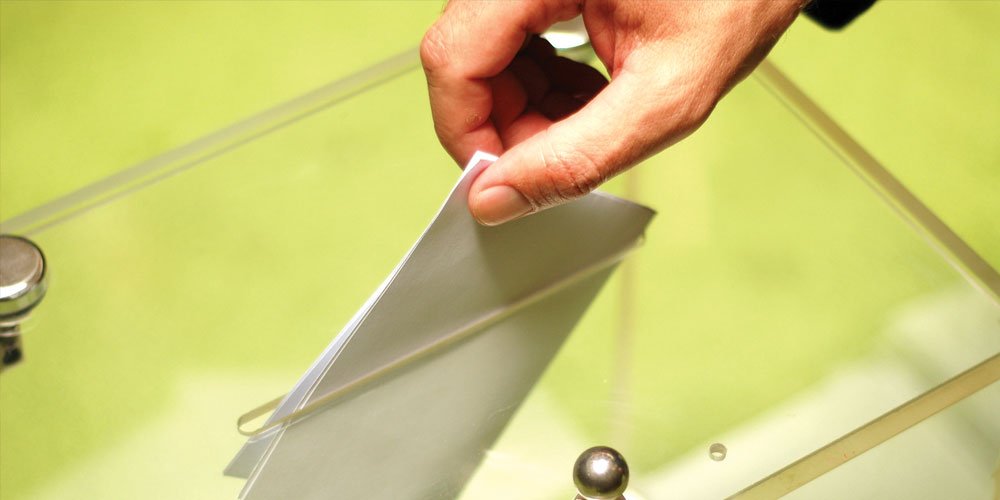 This month, more than three million Queenslanders will go to the polls to have their say in 77 local government elections and two by-elections. On Saturday, March 28, we’ll head to our nearest polling booth to decide who will become our local leaders for the next four years.

The Sunshine Coast Council has 224,452 voters and is divided into 10 single-member electoral divisions, plus a mayor. The Local Government Change Commission is a body responsible for reviewing the internal boundaries of councils so every division has a similar number of enrolled voters.

As at January 31 2019, the Change Commission found division nine was out of quota and in 2024, divisions one, four, five and nine are projected to be out of quota, with division seven close to the lower limit of the quota.

After reviewing its proposed boundaries and having considered feedback from the public submissions, the Change Commission has made modifications to divisions two, three, five, seven, nine and 10. You can find maps and more information on the new boundaries at ecq.qld.gov.au/electoral-boundaries.

There are four contenders for our new mayor and 51 candidates have thrown their hats in the ring to take up the coveted role of local councillor.

Voting in the local government elections is compulsory. A number of pre-polling booths opened across the Sunshine Coast on March 16 and are accessible until March 27, or simply visit your nearest polling booth on election day. If you are enrolled to vote, the Electoral Commission Queensland (ECQ) will be posting a Voter Information Card to your address closer to the election, which will advise you of your division. Telephone voting is available for those eligible, including people with a disability. You must contact Electoral Commission Queensland for this service.

“This is a fast-moving situation, and we will continue to monitor the situation closely,
and take advice from the relevant authorities, including Queensland Health. If that advice changes we are prepared to respond appropriately.

“At this stage we remain focused on making sure that all Queenslanders have the services they need to cast their vote in the local government elections.

The ECQ will be implementing a range of new measures for people attending early voting centres and polling booths to vote in person. This includes sourcing additional supplies of hand sanitiser. Voters are also encouraged to bring their own pen or pencil with them to vote as an additional hygiene precaution. Voting remains compulsory.

Note: This information is correct at the time of publication, but could change at any time. 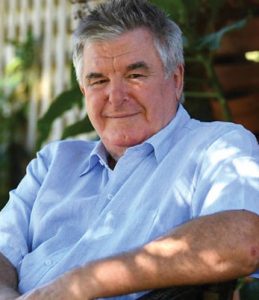 Michael Burgess has owned and managed businesses employing up to 200 staff. He believes the future prosperity of our region is dependent on supporting small and medium local businesses and that the current council has focused too much on large property developments.

Mr Burgess is concerned that the current council has accumulated too much debt and does not communicate adequately with the residents of the Sunshine Coast. His key election promises are to preserve our unique lifestyle and protect the environment.

If elected, he promises to address the “parking problems” across the Sunshine Coast and suggests the creation of secure ‘parking parks’ adjacent to large housing estates. He says rainwater harvesting from the ‘parking parks’ could go towards creating community urban farms and tiny houses could be built near these car parks and farms to house the homeless. He would also like to develop ‘agri-hoods’ in the areas between the coast and the hinterland.

Mr Burgess has “no faith” in the idea of a light rail system and believes the CBD is like a “movie set that creates an illusion for ratepayers” and it has no substance. He believes the council has become akin to a property developer and has lost money on projects it shouldn’t have taken on, such as major events and the submarine cable.

Overall, Mr Burgess says he has a progressive attitude towards creating a new economy sympathetic to the lifestyle and environment he wants to protect. 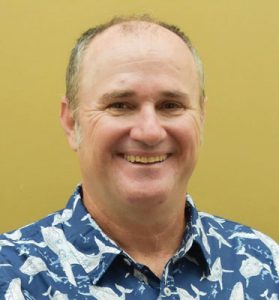 Don Innes has lived on the Sunshine Coast since 1978 and he has been involved with surf lifesaving for many years. He has a background in retail, having worked in management roles in a number of businesses across the Sunshine Coast.

If elected, he promises to enhance the liveability of the Sunshine Coast and provide opportunities for appropriate growth. His overarching ethos is that the council should be more accountable to the general public.

Mr Innes’ says his commitment to the urban liveability of the Sunshine Coast has been lifelong. He appreciates the importance of the natural environment as it sits within the disciplines of meeting human living solutions, both past and into the future. He is keen to see that continue to evolve and improve, delivering equitable and beneficial outcomes for stakeholders.

Mr Innes says the current council is “out of step” with modern community expectations, especially in relation to issues around local laws, e.g. footpaths, parking, traffic. A key election promise is to instigate a broad review of local laws, particularly where they impact people running home-based businesses. 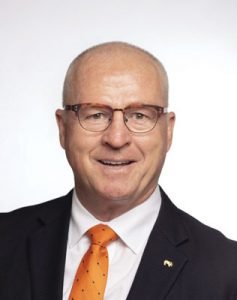 Mr Jamieson has been the mayor of the Sunshine Coast Council since April 2012. He was also elected president of the Local Government Association of Queensland in 2016. Prior to his election as mayor, he held chief executive and senior leadership roles in media and publishing.

Mr Jamieson has led the Sunshine Coast through a period of major infrastructure development and says his goal is for the Coast to maintain its distinct identity, while being connected to the world. His council has been one of only three in Queensland to achieve a strong financial stability rating from the Queensland Treasury Corporation and has achieved national recognition for a number of its environmental programs.

Mr Jamieson has advocated for a City Deal for southeast Queensland and is supporting the push for an Olympic and Paralympic Games in 2032. He states his primary goal for these bids is to see transport and digital infrastructure redevelopment on the Sunshine Coast.

His key election promises include continuing to advocate for a mass transit solution for the Coast, advocating no further development of the Sunshine Coast’s urban footprint in the South East Queensland Regional Plan, seeking $30 million in investment for sport and recreation, protecting our cultural and environmental assets and providing greater accessibility to council meetings through live streaming. 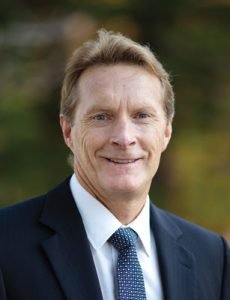 Chris Thompson has lived on the Sunshine Coast for 30 years. With tertiary qualifications in business, he spent six years on the Royal Australian Navy, has served as a chief executive officer and director in numerous private organisations and was a divisional councillor for the Sunshine Coast from 2004 to 2016 and deputy mayor from 2012 to 2016.

If elected as mayor, Mr Thompson is promising to provide honest leadership and preserve the Sunshine Coast’s unique lifestyle. He believes the Sunshine Coast is losing its way of life, that community concerns are being ignored and that there is “insufficient transparency in aspects of the current council’s decision making, which has led to inappropriate development”. He aims to restore trust in the council, reduce debt, support economic development, champion small business and protect the environment.

Mr Thompson’s key election promises include introducing a conflict of interest register and removing voting rights if a conflict of interest is declared. He says he will also work to protect the Sunshine Coast’s natural assets and ensure community expectations are reflected. He commits to supporting the development of Maleny swimming pool, completing the Windsor Road link in Nambour and developing a rail town master plan. Mr Thompson says he is committed to upholding the integrity of the planning scheme and making sure the Coast gets the balance right between development and the environment. For more information visit chris4mayor.com.au.