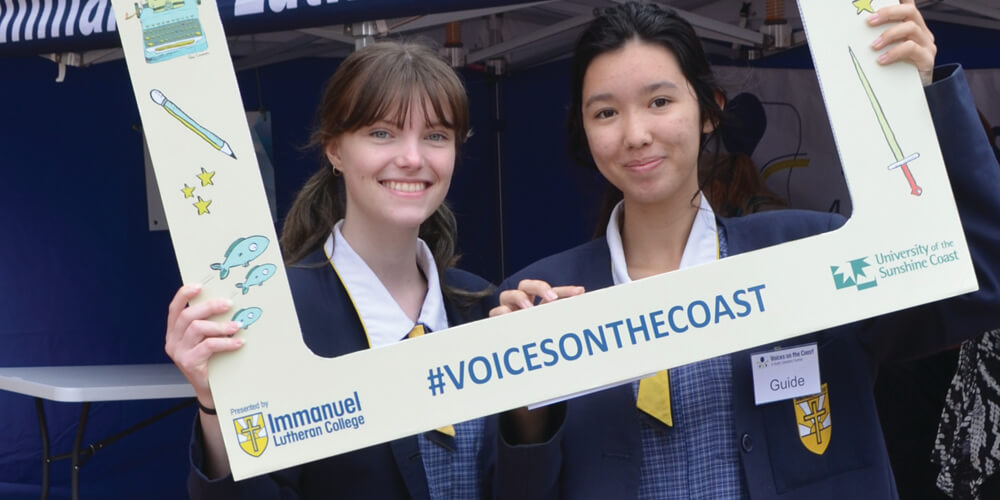 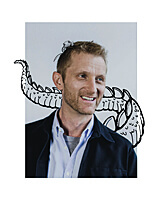 Mick Elliott gets to be a big kid for a living. The author loves fart jokes and explores the world of a 13-year-old shapeshifting boy in his hilarious trilogy, The Turners, and helps to create fun and entertaining content for Nickelodeon.
But when Elliott speaks about the importance of reading and literacy in kids, there is no joking around.

Elliott will run interactive sessions at the Voices on the Coast Youth Literature Festival, which is held from July 19 to 22 at Immanuel Lutheran College, and is looking forward to interacting with young students and fans of literature.

“When you write a book, you are writing in a vacuum and you are always on your own in the room with the laptop. It’s only when the book exists and is in the hands of readers that you get to see the power of words for the kids,” he says.

“There is nothing more rewarding than to stand in front of kids and read them a chapter from your own book and see them engaging with it, hear them laughing at your jokes and hanging on every word. Even though a lot of people are migrating to devices and tablets, they want to read more. It shows the power of storytelling.”

Elliott says he is “slightly ashamed” to admit he spent more time watching TV as a kid than he did reading books and that is why he has aimed his popular trilogy at boys.

“I feel like a kid in an adult’s body, so I thought about what I would’ve loved to read as a 10-year-old boy and although technology and pop culture has changed since I was 10, I realised humour and looking at the heightened comic possibilities of a boy who could shape shift would be a great way to keep kids turning the pages,” he says.

“Girls tend to read more than boys and kids that love to read will pick up any book, so I really wanted to engage the reluctant reader. I find the sorts of things that make me laugh as an adult are the same things that made me laugh as a 10-year-old.

“I still laugh at a good fart joke, so there are plenty of them in The Turners. It’s all about using humour to drive the audience along and get through some more serious themes.”

Elliott will share his top writing tips as well as conduct sessions called How to Survive a Komodo Dragon Attack – an ode to his lead character’s ability to shape shift – at multiple sessions throughout the festival, which is sponsored by My Weekly Preview.

He will also feature on a panel discussion with authors Jack Heath and Mark Smith about getting more boys into reading.

Elliott says he has read to his children since they were babies and says it is up to parents to instil the importance of reading in their children before they get to school.

“It all starts at home. My son is six and loves superheroes, sports, action and being physical, but at the end of the day, we always dedicate 15 minutes to sit down at bed time and read,” he says.

“No matter what you’ve got going on as a parent, you need to create that special time which is not just about getting the kids engaged in the concept of reading, but is also amazing bonding time for a parent and child.”

With millions of stories out there, Elliott says it is only a matter of time before a child finds their favourite book – whether it is picture-based, a more factual style encyclopaedia or a chapter book.

Voices on the Coast will see 26 visiting authors and illustrators converge at the Immanuel Lutheran College for both students and the general public to enjoy a literary feast with a series of talks, workshops and performances.

Tickets are available at voicesonthecoast.com.au.