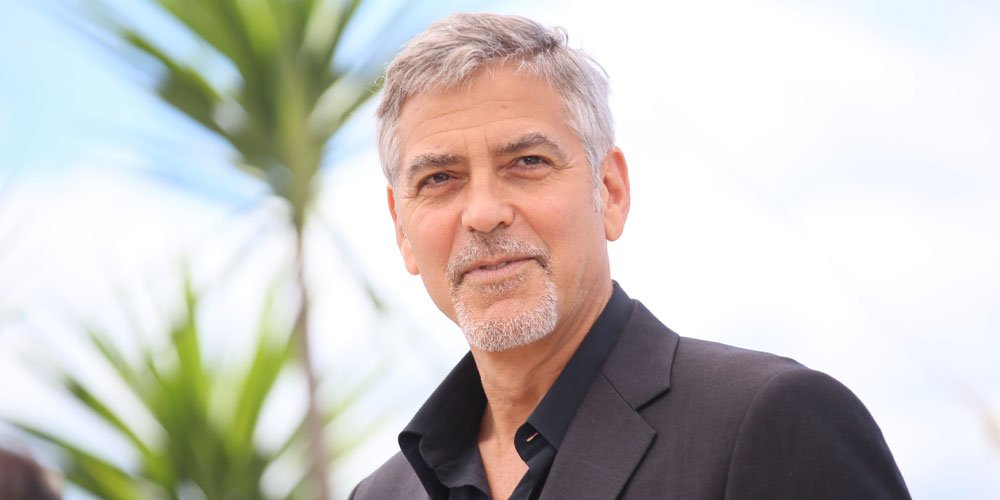 Excuse me, but when did George Clooney get older and join the rest of us mere mortals, with our bits dropping down as our age goes up?

George Clooney was never truly young. Well, of course he was in real life, but we first saw him as a 24-year old handyman on The Facts of Life. He really materialised in our consciousness when he played that dreamy doctor in ER on TV. He was 33 years of age in real life. And in most of his work, he has played responsible roles older than his actual age that required costumes such as uniforms, scrubs, or space suits.

He was that guy who was always kicking goals, having dinner with all the big hitters around the world, including Barack Obama, and encouraging us plebs to do something about climate change before it is too late.

But the thing is, George Clooney was never OLD. He was the eternal bachelor. He owned a pet pig. He rode a motorbike. He bragged he would never get married again. He bought a tequila company. He played basketball, flirted with Julia Roberts and tricked journalists with practical jokes. He kind of just magically stayed the same perfect age, somehow stuck between naughty little boy and charismatic and suave man of the world. But a few months ago George turned 60! How did this happen, people?

This is a question posed by a middle-aged mum who thinks she is 33 most weeks. I am baffled where time has gone and how, all of a sudden, I am a few painkiller prescriptions away from hitting 50. I am happiest at home on a Friday night with my slippers and hot water bottle and dogs at my feet. Going out is about as appealing as catching the plague.

But back to Clooney, who had neck surgery recently after falling off his motorcycle. George admitted the team of medical specialists found traces of arthritis in him during the operation. I think George will be okay with his mansion on Lake Como, as he continues to do life his way and plays with his three-year-old twins and lawyer activist wife.

This year Barack Obama also turns 60. So do Boy George, Heather Locklear, Ricky Gervais, Julia Louis-Dreyfus, Michael J Fox, and Eddie Murphy.  Somehow Meg Ryan is also turning 60, which blows my mind.Princess Diana would have turned 60 this year as well. The laugh lines and grey hairs are the price we pay for living.

Sick to death of selfish people
Make up your minds