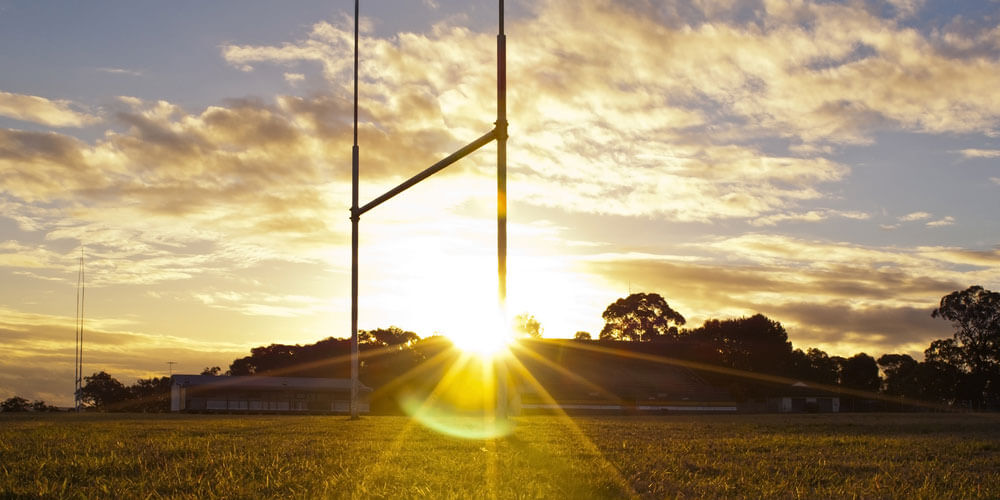 The footy is back and my health is already suffering, mainly my mental wellbeing, but I’ve also had a serious case of premature exhilaration.

But I will start with the good news – the Broncos lost (please send complaints to the Editor). I know, I know, everyone goes for Brisbane, so I’m not making myself any friends, but some of us have to follow the other teams, and don’t worry my comeuppance will come soon enough.

But Friday morning was good, I started the footy season in my usual form, a sledge disguised as a question.

My Broncos-loving work colleague told me in no uncertain terms who had triumphed the night before, and this is one of the great things about this time of the year, the banter and the death threats.

To add spice to the season, I also compete in one of the NRL fantasy comps – for those of you who actually have a life I’ll describe it for you. Each coach gets to pick a team from all the players in the comp, but you have to stay within the salary cap.

After each game, your team is awarded points for each player and by the end of the round you have a total score, which allows you to boast, or cower in the cupboard, depending on how you went.
That’s right, it’s basically a kids’ game that adults take very seriously.

Humblebrag coming up… now last year I finished 191st out of more than a hundred thousand players, so I thought I’d give it a real crack this year and try and win.

Unfortunately, after a few games it became very clear that all those hours I’d spent studying the stats and match-ups were more or less wasted, so by Sunday I had turned my back on the fantasy form of the game for the real thing.

Now, regular followers of this column would know that I’m a mad Parra fan and after finishing fourth last year, and with the return of the prodigal son Jarryd Hayne, I was confident we could go even better this year and finally break the three-decade drought that has haunted my twenties, thirties and half my forties.

The blue and golds provided the perfect start, going out to a 14-point lead in the first half, but my exuberance proved painfully optimistic, with my team wilting in the Sydney sun to be pummelled by Penrith.

They say the Premiership is not won in March, but this is already feeling like a very long season.