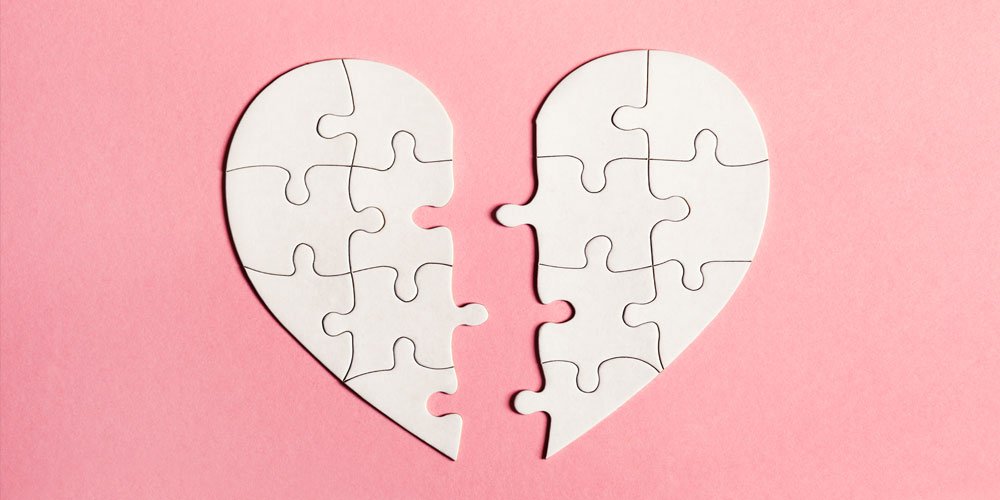 I was cringing as I read about the details of the break-up of former foreign affairs minister Julie Bishop and her beau of eight years. His name is David Panton and he is a successful businessperson who has been her plus one for a long time. But he reportedly dumped Jules at a restaurant, and not just any restaurant.

Eastbank restaurant in Sydney is a tourist trap where the menu warns diners that seagulls can swoop at any moment. The stress of this alone sparks anxiety in me, let alone adding the fact this cad told Julie (surrounded by diners) that their relationship was over.

Ditched to the fancy curb. Ouch! A girl would not know if she should cover her chips from the swooping seagulls or hold her hand over her broken heart.

Tone-deaf Dave then went to the media and confirmed he had ended the union and went as far as saying it was during a meal of fish and chips at Eastbank. The
guy is 61 and supposedly worldly and intelligent. Surely such matters should be conducted in private.

We all have a bad break-up story. I was once dumped just after I had forked out for two plane tickets to Sydney for this loser I was dating. At least he had the decency to do it on the beach with no one around to witness my tears. I have been the dumper at times and once I ditched a guy because of his obsession with Spider-Man. He was a grown man and had a Spider-Man tattoo and a Spider-Man doona cover.

A girlfriend once ditched a bloke because he refused to wear fake tan. Another friend broke up with a guy because he wore yellow denim jeans on the third date.

But back to our classy Julie. She and David the destroyer were at a dinner party hosted by Prince Charles at St James’s Palace in London just a week before their split. He has also been her date to dozens of red carpet events over the years.

Jules, I say drink lots of wine and go gentle on yourself. Watch chick flicks and eat pasta and chocolate. I recommend the movie The Vow or anything with Jennifer Lopez in it and endless Bounty bars with a hot water bottle in bed. You and your fabulous pearl earrings (the woman really does have amazing earrings) will bounce back before you can say “see you later loser”, and remember, today’s fish and chip wrapper is news about someone else tomorrow.

Time to stop the abuse
A case for change