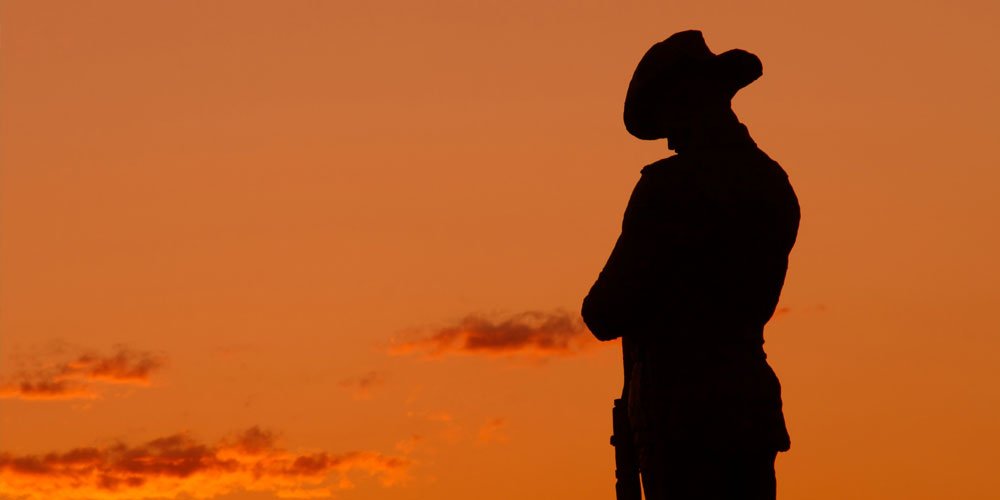 Hugh Mackay the famous Australian researcher and author once said, “I urge you to support, cherish and nourish your organisation, if the unique quality of Buderim is to be maintained.”

This has been the underlying philosophy of the Buderim War Memorial Community Association (BWMCA) for the past 75 years since it was established in 1945 by the then small community of Buderim to serve as a living memorial to those who served and died to defend our values and way of life.

The BWMCA provides an umbrella of access under which a large number of community groups of every description, including sport and recreation clubs, social and community service organisations, cultural and special interest groups, schools and churches are affiliated.

In the late ‘90s it became evident to the management committee of the BWMCA that if they were to continue providing financial support for Buderim community, they would need to establish a fundraising arm. A committee was formed to assess the feasibility of a community foundation. Eventually, after much research, it was determined to establish The Buderim Foundation.

The Buderim Foundation not-for-profit public company was registered under the Commonwealth Corporations Act 2001 on December 23, 2003, and was formally launched by the former Governor General of Australia, Dame Quentin Bryce, AC, CVO, on April 6, 2004.

The concept is simple. Donations and bequests are received and invested to generate income, which is then distributed as grants to Buderim-based community organisations. A number of local business sponsors cover the administration expenses so that the total income from the investment can be used. The desired outcomes for the Foundation include protecting and preserving the natural environment, assisting people in need to live healthy and fulfilling lives, adding richness and diversity to local artistic and cultural endeavours, increasing learning opportunities across all age groups, encouraging and supporting those with sporting and other recreation interests and supporting the youth in our community.

Grants were first awarded in 2008 and since then, the Buderim Foundation has awarded grants worth over $550,000 to 80 community organisations.

Puffer jackets – yes or no?
Together in tough times