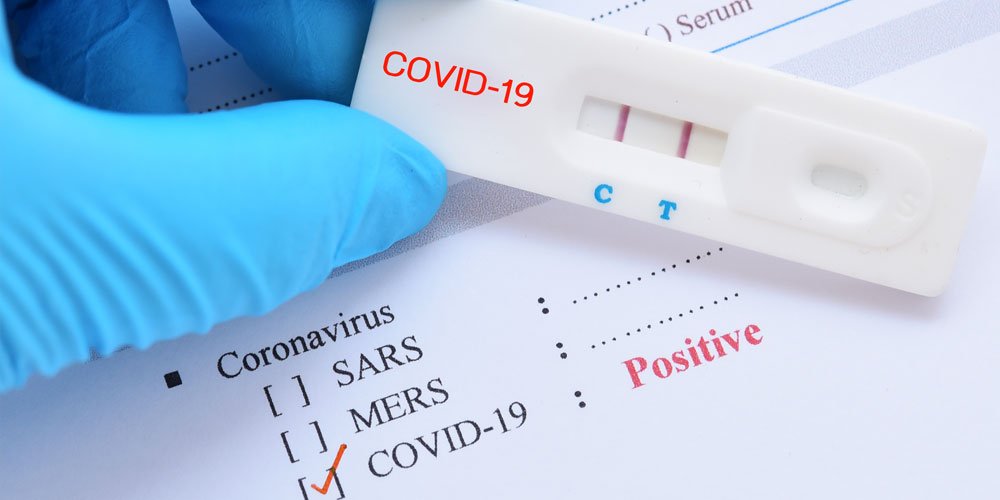 Firstly, I want to start with a disclaimer: I am about to make light of a serious situation and mean no disrespect to people who have suffered pain and loss.

I am talking about COVID, which I have written about many times. In my last column about it, I wondered whether Coopers Sparkling Ale may have stopped me from catching it. But alas, I was wrong.

A couple of Tuesdays ago, I started with a persistent cough, then sneezing then runny nose, then Dr Google to check symptoms. I was urged by workmates to do a RAT test, which came up negative. That night, aching limbs and coughing. Another RAT test, also negative.

The next morning, feeling like I had a bad hangover, I did another RAT test, which was also negative. By this time I was positive the RAT couldn’t find its way up my nose, so I went and got a PCR.

The next morning I got the text that I was positive and would be enrolled in the virtual ward and phoned on a daily basis. To be honest, I got sick for about two days in total and on the the third day, which I slept for nearly half of, I woke up feeling okay. No cough, no runny nose and no aching body, but still sleepy. Two weeks later, I still feel like having a lie down around lunchtime. The virtual ward and nurse were awesome and I have no complaints, but for the next four days I did get a look in the window of what my retirement might look like. I have to say, I really didn’t like what I saw.

The fact that old mate has been in retirement for over a decade means one thing: get out of her way. Get out of the kitchen, laundry and anywhere else that may impede her daily routine.

I did learn how to dust and clean shutters, kill cobwebs, clean skirting boards and clean ‘my’ shower. I had to manage all this as well as a death stare from George on why he wasn’t getting walked and why I spent most of my time hiding in the garage.

So COVID one, Ashley nil. But as I looked into that retirement window, I knew I was adapting a saying from a mate of mined who is retired: “All I know is I am going somewhere on a daily basis and sometimes I don’t even know until I get to the corner. I just know I have somewhere to be?”

Living in the seventies
Why this day matters