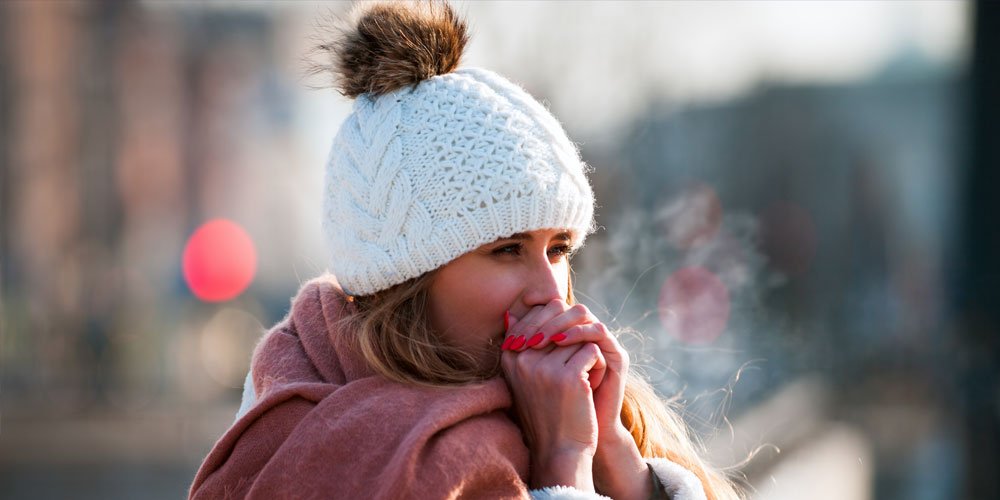 On Monday, June 21 at 1.32pm we will be at the winter solstice. There is a bit of random trivia to pass some time at work this week.

The solstice all sounds a little witch-like I know, but the Arctic blast and cold snap this week has us all running for the heaters. It has been colder than Amber Heard’s frosty glance in the court room at Johnny Depp.

Anyway, I hope you are drinking schnapps in front of the fire while lying on a bear rug. Oh wait a minute – that’s a scene out of every Roger Moore James Bond movie.

The reality is we will be shivering our way through a short few weeks of chilly weather because we are simply not equipped to cope with true cold here on the Sunshine Coast. Our thongs stay on our feet year-round. It is not cold enough to warrant putting our thongs away for the season.

Our weather is just one of the reasons I love living here. The most painful part of this time of year is the shimmy I do after leaving the shower and reaching for my towel. I howl like a wounded wolf and hop like a crazy woman all the way into my warm flannelette pyjamas.

But everyone wants to live on the Sunshine Coast.

On the other side of the spectrum, one of the coldest towns in Australia is probably Miena, Tasmania. It has a year-round average temperature of just six degrees, making it colder than Ottawa and Norway. You can currently buy a 2000-square-metre block of land in Miena for the cheap price of $80,000.

No thanks. I would rather walk in my thongs on an iceberg all the way to Antarctica. Fewer than 100 people live in Miena. We all know why.