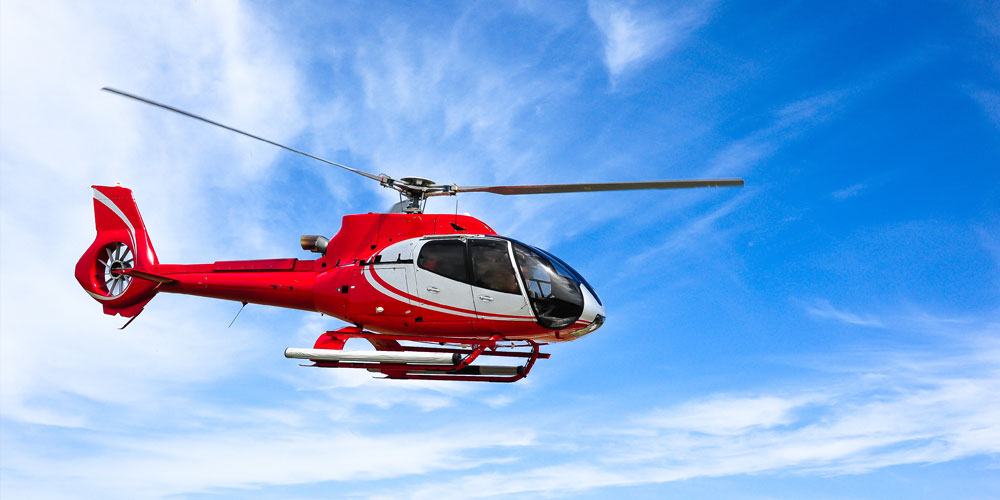 A car crash, a tow truck and a ride in a chopper doesn’t sound alarming, but that’s what happened to me before Christmas. Now, I have changed the names of all involved to spare me any type of litigation, so I can share this bizarre chain of events.

I was down the coast at a sporting event and had a bingle. I got a hell of a fright but at first. I thought the damage wasn’t that bad, but it turned out I needed a tow truck. So I rang roadside assistance and was on hold for about 30 minutes. I eventually got through and explained my situation, which took about another 20 minutes while they found everything on the system. They then told me they had to put it through to another department.

I was put on hold again and eventually got through. Then I heard: “This queue is unattended… beep beep.” I called the main line back and after another 30 minutes, I got through to another operator where I explained myself again and she told me there was no record of me in the system. In fact, I hadn’t called them for two weeks?

What the? That was my initial reaction, as before this particular day, I had never called them and actually hadn’t had a car accident since I rolled my VW five times through a cane field at Bli Bli in 1977 when my insurer was my dad.

Eventually I got it sorted and had a date with a tow truck, which was a couple of hours later, so then I started thinking about how I was going to get home.

I arrived at the event I was initially heading to and ran into two mates. I asked them for a lift back. ‘Sure,’ they said. ‘We are in the chopper.’

Now, I don’t normally mix in these circles and these two blokes are best described as Dennis and Jeffery; the former named after the bumbling lawyer Dennis Denuto in the famous Australian movie The Castle, and Jeffery, a wealthy fruiterer.

It was a bright spot on a rotten day and the flight home was outstanding over Moreton Bay. We did have a bit of a laugh, as we were flying along and I said the
way my day was going, we would probably crash. The headline would read: “Tragic chopper crash, a massive loss to the community of Dennis, Jeffery and one other.”