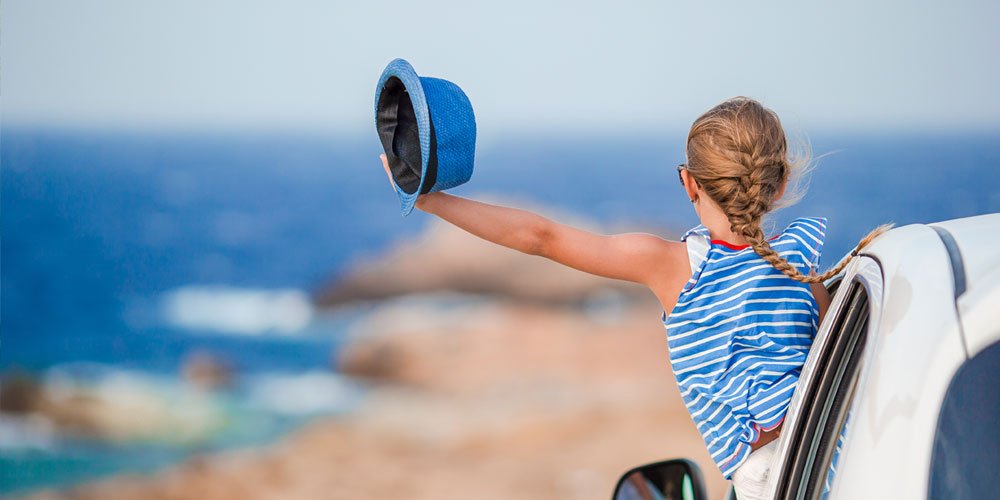 The Meghan and Harry bombshell left me shocked, as I am a royalist. I may have mentioned 2947 times in this wee column that I was lucky enough for work to send me to London to cover the royal wedding at Windsor Castle. Camping out for 36 hours to see them trot by in that royal open carriage was worth every single second. And now they are supposedly bound for British Columbia to live. How could you leave that tiara collection? I lived in Vancouver for a few years and have some memories of my own.

Firstly, everyone – and I mean pretty much everyone – smokes marijuana in Vancouver. I was unaware of this prolific pot passion, but dated a guy called Mark who was one of the best boyfriends I ever had – until he got arrested. Turns out Mark was a drug dealer. He took me to all the fancy restaurants and never let me pay for anything. I did think it was strange Mark never invited me to his house. The romance was short-lived.

Then came Geoff. The buff ice hockey player who seemed perfect. But Geoff  had his own deep secrets: he was obsessed with Spiderman. Geoff did let me see his house and when I saw his Spiderman doona cover, lamp shade, boxer shorts, tattoo and posters on every single wall, I quickly got out of that sticky web.

I had a third Canadian fellow, Thomas. Now this one followed me back to Australia and we told him the sharks do not eat you if you only swim between the flags. He believed us. Einstein he was not. That relationship also failed.

But the Canadian people are so friendly and the country is so beautiful I know Harry and Megs will have a great time. I do understand Harry must hate the media after losing his mum, but I am not so sure you can just leave the royal family. It is called The Firm for a reason.

All these thoughts were running through my head this week as we drove down from Airlie Beach to the Sunshine Coast on our family road trip. We saw a baby shark at Whitehaven Beach and I grabbed my youngest child first, who was closest to me, before swooping up my other kids in the turquoise sea. You cannot imagine the family jokes about the youngest kid being my favourite, since I saved him first.

As we swam, we wore stinger suits while the young beautiful influencers took belfies (butt selfies in g-strings) and pouted at their phones. We made our way back to Yeppoon, where I refused to let the kids swim after the two shark attacks in recent weeks. The coastline changed again. We drove to Agnes Water where there were still signs for stingers and crocodiles on the main beach.  We saw turtles at Mon Repos which was ‘totally epic’, to quote my eight-year-old.

Our coastline is something else isn’t it? How it changes so much and keeps on going at the same time. A bit like life really – and the royal family.