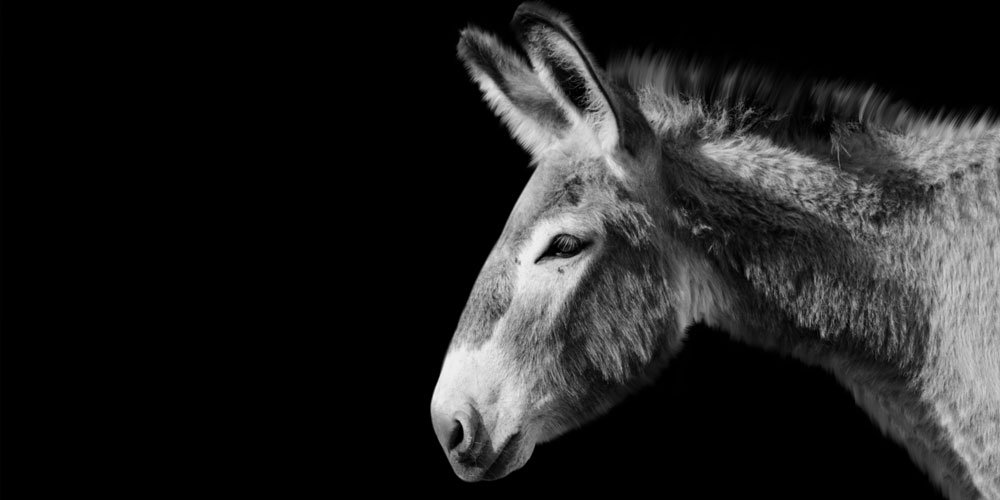 I was at the lights on my bike the other arvo and a bus went around the corner with a massive photo of celebrity lawyer Travis Schultz, and it weirded me out because it was as if his eyes were following me as it turned the corner. There used to be one of Steve Dickson that did the same thing, which used to me unnerve me, particularly if I had just written something unkind about him. A bit like Chucky the weird doll out of Child’s Play. Scary.

Now I mention the above as an entree into what I am really on about – Nicklin Way and the hundreds of smiling Chuckys all wanting our vote at the next election. Obviously we must be regarded as having a gold fish memory or why else would we need smiling candidates every 100 metres or so? How Main Roads don’t fine them for the intent to distract motorists is completely beyond me.

I am already sick of this election but I do wonder, is it too late to nominate or register a party? Mine would be the Donkey Party and who better qualified to run the party than yours truly. I want to offer the voter another option, one away from photo opportunities or press conferences with nodding dogs behind them hanging on every promise and every criticism of their opponent. The Donkey Party would have none of that and would not waste money on Photoshopped pictures of candidates, just a black and white photo of a donkey or me at the entrance to polling, that’s it.

No one harassing you at polling booths, although a petting farm at each booth with a donkey or two might be a winner. But the budget wouldn’t be there for that as I would only allow for some black and white posters and a couple of cartons of beer for the after-party. That would keep costs down to about $200. No T-shirts, no flyers, just the facts. Well, except for the beers.

The facts are just like Nicklin Way riddled with wannabe politicians, we are being treated like idiots and we must be because we let them get away with it every election. But I am either getting smarter as I get older, unlikely I would think, but more like they are getting worse at hiding how false this all is.

‘Vote 1 The Donkey Party’ would probably pick up more votes than expected, which is all pretty sad.

Wee are not amused
Pillow talk