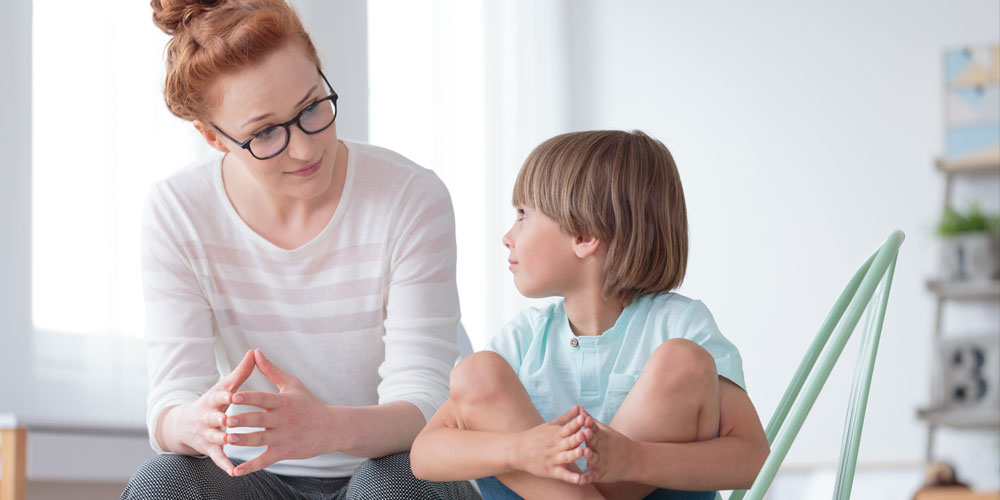 I led a fairly sheltered childhood. A childhood of innocence and perhaps even naivety. But you know what? That was okay, because as I’ve come to learn, innocence is a trait that we lose quite quickly, and innocence – ignorance, however you would like to coin it – is bliss.

As a mother, I had hoped to retain my son’s blissful innocence for as long as I possibly could. Sadly, last weekend we made the tough decision to somewhat shatter his protective shelter.

The irony isn’t lost on me: a happy family moment halted by an ugly reality. As we stood on the edge of the Landsborough train station – our son excitedly watching a passenger train come to a halt – my husband reached out, grabbed my arm and pulled me towards him. His eyes wide he pointed to the ground where, a mere centimetre or two away from where my sandaled foot had been, a used syringe shattered our bubble.

Our eagle-eyed son had noted the incident, and so the questions ensued.

We were faced with a difficult scenario – casually brush the incident off, or invite the first crack into our five-year-old’s innocence.

We chose the latter. Education over ignorance.  “That was a dangerous needle,’’ we explained. “And if you ever see anything like this, you are to move away quickly without touching it and tell an adult immediately.” Our little boy, face serious, nodded emphatically.

Unfortunately, we weren’t the only people faced with this issue that same day. At the popular Grahame Stewart Park in Currimundi, two used syringes were found partly buried in the sand of the playground. And, only this week, yet another used syringe was found; this time at the edge of the popular Currimundi Lake.

Arguments around the illness of addiction aside, this behaviour is inexcusable, and selfish. Public bathrooms around the region are fitted with disposable boxes, while various organisations offer harm reduction centres and needle and syringe programs.

If you do find a syringe, the Department of Health recommends contacting the local council. If you choose to dispose of it yourself, the recommendation is to find a hard plastic container with a screw top lid (such as a juice or soft drink bottle) and scoop the syringe up by the barrel – staying away from the sharp end, and contact council for collection.

To think we can change people’s actions is naïve. It is an issue that we will continue to face, and as parents all we can do is remain vigilant.

If I could turn back time
When Johnny met baby