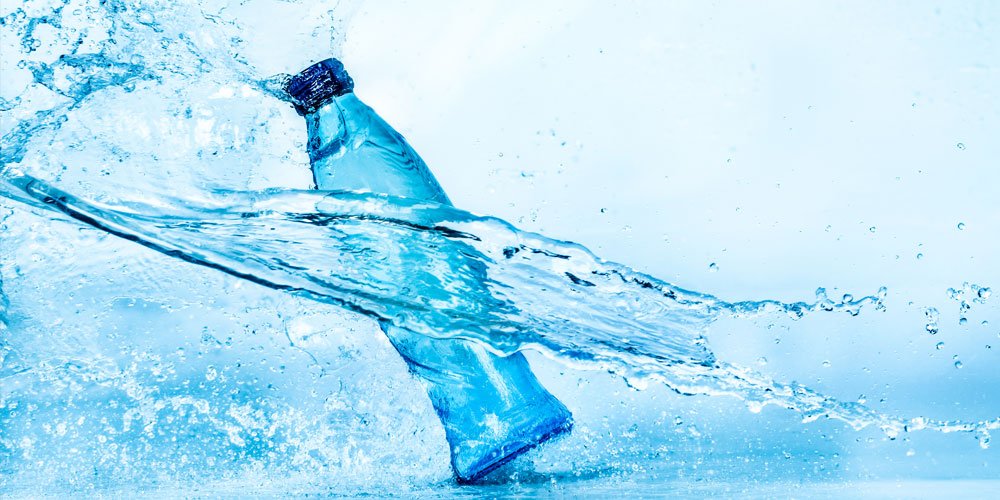 If you missed my penguin story, I suggest you visit the MWP website and check it out. It was published on October 9 and in my opinion is worth a read, particularly if you don’t know my history, as that column explains quite a bit about who or what you are dealing with. I mention this as the penguin background will help you understand what I am about to share with you.

A few weeks ago, I was sent to Coles at Birtinya to buy some groceries – not a lot, just a few. Things old mate needed but had no time to pick up. Now, we have been married since 1984, coincidentally the same year as George Orwell’s book about the future that predicted things like Big Brother, thoughtcrime, newspeak -Thought Police and my personal favourite, memory hole, which relates to my penguin column re the biscuit barrel.

Sorry to digress. So over the last 36 years, I have not been called on to do much grocery shopping until recently, where as a rookie, I get pictures sent to my phone and very descriptive notes on what to get. Alas, I still get it wrong from time to time. The other week was one of those times. I had the list, I had the photos and was very confident I had nailed it, but instead when I got home and unpacked in front of the commander, instead of beef mince and ox heart (very important food for the magpies and noisy miners) I had managed to get lamb? As she blew up, I was telling her it was in the beef section but she said, “Look you idiot, there is a picture of a sheep on the package, not a bloody cow.” The only thing that saved me was everything else was okay, but also the fact that I was ringing wet and she asked me what happened.

I went on tell her that as I was leaving, I bought a cheese scroll from the baker and as I was driving along in the car park, I was eating it and a bit got stuck in my throat, so I thought I would have another bite. It got stuck as well and I started to gag then choke. I am thinking I need water, hoping for a tap in the car park, but no.

Then I looked down and saw her mineral water in the shopping bag, which I am banned from drinking. I figured I had two choices, die or drink ‘her’ mineral water and get yelled at. I obviously went for plan B and opened the bottle. It exploded in the car, all over me, the dashboard and the windscreen and as I drank it, half of it went in my lap. Did I mention I had no underpants on?

Now, like the penguin story, the fact I was standing there in all my glory saturated, my car with all its doors open, bathing in mineral water and sunshine saved me as she just couldn’t stop laughing. Getting lamb instead of beef paled into insignificance. I wonder what George would have thought?

Coast’s future health is bright
Thinking of a career change?