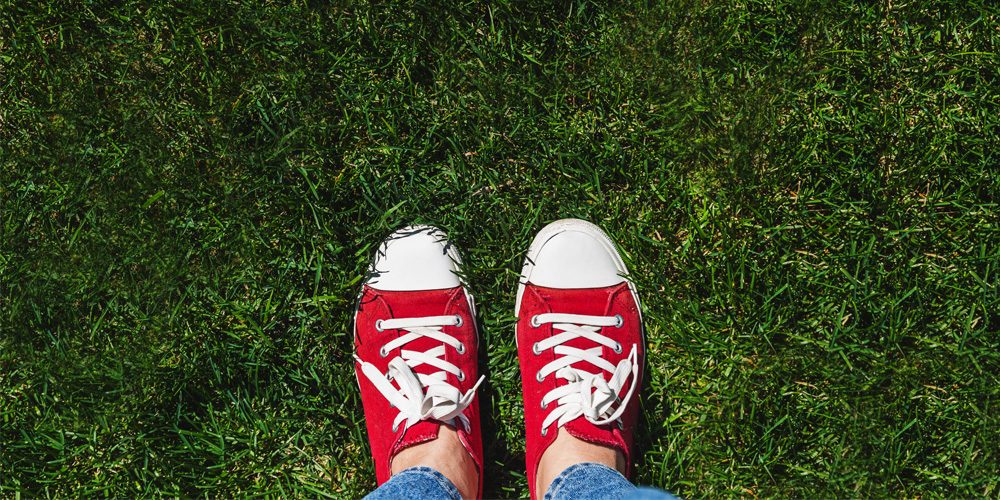 My nine-year-old son left his $100 sneakers at a skate park last week and by the time we went back to get them, they were gone.

He was returning to his old school after a two-year adventure up north so we had to get him some new ones – and instead of forking out another bright green note, we used a blue one instead.

My son’s reaction when we bought him a pair of shoes for a tenth of the price? Nothing. He didn’t care.

So why did we buy him the more expensive shoes in the first place? I suspect it was because we cared what people thought, and to be generous, we also probably believed the extra cash would ensure better quality shoes. I’ll be interested to see how long his new ones last.

I bring up this subject because it got me thinking about the value we place on things.

It reminded me of the story about Napoleon III using aluminium cutlery while his guests had to rough it by using the old gold utensils.

Aluminium had been around for a little while, but it was very difficult to produce in large quantities. That was until 1854 when French scientist Henri Sainte-Claire Deville developed a way to produce the metal on a larger scale – albeit in small enough quantities that it was still reserved for the really rich.

It soon became a la mode for the French elite to wear broaches and buttons made from this shiny, light metal.

As the story goes, Napoleon III went one step further and had his plate and cutlery made from aluminium.

Just two years later it was discovered you could make heaps of aluminium from electrolysis, and a couple of years after that, scientists worked out you could make aluminium oxide from bauxite for next to nothing.

The aluminium market crashed and you can only suspect that the French emperor resumed eating with gold knives and forks.

But what is it about humans that we think more expensive equals better?

I know, I know – supply and demand. But are we really that shallow?

Those aluminium utensils weren’t any different from one day to the next. Their physical characteristics hadn’t changed, but people’s perceptions of them had.

Is there any other animal that carries on with such bizarre behaviour?

You’d never see our closest living relative, the chimpanzee, carry on in such an odd way despite sharing 96 per cent of our DNA.

In fact, when it comes to putting values on things, they may be chimps, but it could easily be argued, we are chumps.