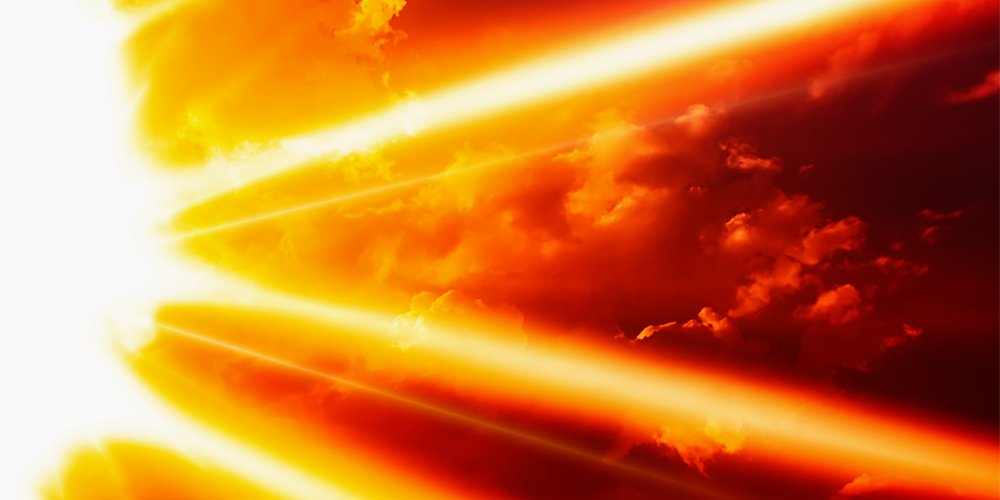 One of my many issues is I have some cognitive drama – bright lights, enclosed spaces, tight hallways, alleyways and even supermarket aisles sometimes set off a not-feeling-too-well episode.

Recently I was driving back from Caloundra when just near Dicky Beach corner I was blinded by the sun and had a feeling of being closed in. I felt nauseous and I wasn’t sure what set it off until I stopped the car and looked back.

The source of my issue was that massive house that completely dominates the corner, and just last week I saw an article about other motorists having issues with the reflection of the sun off the glass in the nearly completed mansion. It seems council and the owner are working towards a solution.

Now in my opinion that is one ugly house doing absolutely nothing for the beachfront apart from overpowering it but I suppose that is the owner’s prerogative. As long as it complies with regulations they can build whatever they like, but it would have been lovely to see something reflecting back to what used to be there.

There would be some turning in the graves of some of the past neighbours on that historical strip of beachfront homes that include seeing a Test great playing beach cricket, a Governor-General jogging past with his Federal Police bodyguards and a well-known local doctor playing the bagpipes in his kilt to usher in each new year.

On the flip side just last week I read a story about Tristan Kurz renovating an old home overlooking Kings and Shelly beaches respecting its heritage and coming up with something magnificent with a soul. An outstanding effort. I shouldn’t be surprised though as the Kurz family have long been on the Coast and everything they have built has had some class about it.

I guess Elton John might be able to do a sequel to his hit song Club at the End of the Street, maybe Supermarket at the Start of the Strip. Maybe it could become a tourist attraction, with no SS Dicky wreck there anymore maybe they could call it Fort Dicky. Each to their own I suppose – anyway I feel nauseous just thinking about it. I might have to use the inland carriageway in future.

An unequal equality
Car theft is no joy