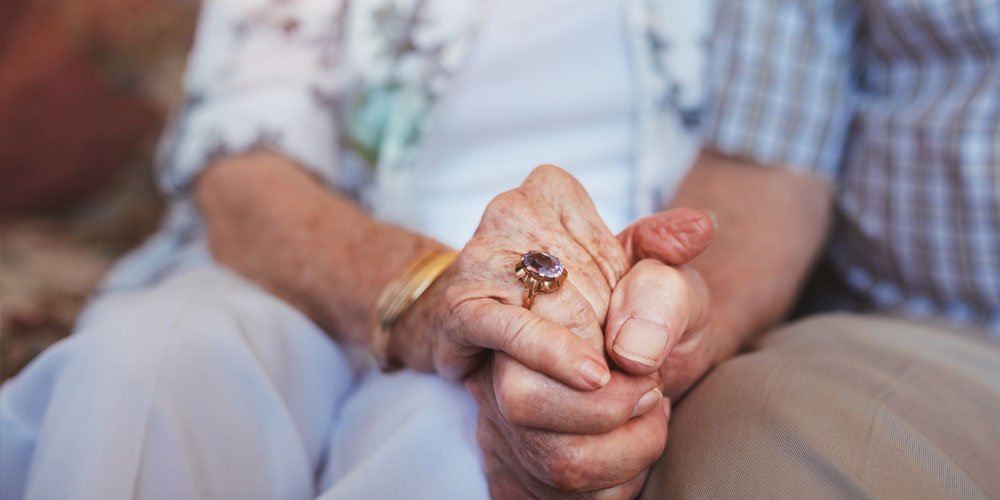 Every year around this time I write about how the Nambour Show has a special place in my heart as my dad died on the Saturday of the show. This year they tricked me as the show is a week earlier than normal, so as you read this it’s over and hopefully it was a resounding success.

So usually I would have gone into the circumstances of Dad’s death but instead I thought I would share some advice, a bit like a Dear Dorothy Dix letter.

Now here is the thing – the night he died I got a call from a mate of his to get to the hospital and I remember very clearly that I knew he was gone way before I got there and I kept saying to my dear wife that there were so many things I wished I had said to him, did with him and shared with him and now it is too late.

I was right. It was 1984, he was 66 and I was 26 and he was gone from my life. No hint it was going to happen, just gone. The really sad thing is I couldn’t remember then and can’t remember now the last conversation we had or the last thing we did together.

Now I want to be clear, this is not a column about people feeling sorry for me. I am sharing this for the complete opposite reason, to remind people it can happen to you anytime with no warning.

Don’t make the mistakes I made or in fact Len Robinson did as well, leaving things unsaid, both ways. If it’s someone close to you – a parent, a child, a partner or even a close friend – tell them you love them and appreciate them because you never know what’s around the corner. If you have a disagreement, sort it. Do not let it be unresolved, as it may be the very last time you see them or they see you.

“I don’t regret the things I have done, I regret the things I didn’t do when I had the chance” is a well worn saying that I should be the author of. So folks don’t be like me and have regrets, like every time I hear Harry Chapin’s Cat’s in the Cradle I think of my dad after the last verse, “And the cat’s in the cradle and the silver spoon; little boy blue and the man in the moon; When you coming home, son? I don’t know when; but we’ll get together then, dad; we’re gonna have a good time then.”

All the rage
Third time lucky?