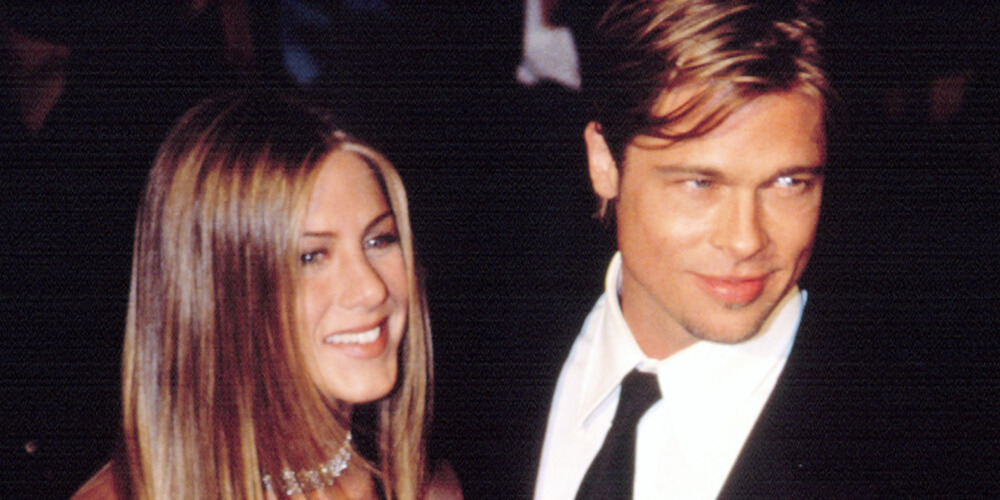 If you are like me and don’t get out often, then consider this a little catch-up lesson in pop culture and politics, because some crazy stuff is going down you may have missed.

Bulletproof backpacks are soaring in sales in the United State of America. I just cannot fathom that whole concept of sending your child to school with a bulletproof bag. Surely there are better solutions, like just banning guns?

A very clever woman has invented Bust Dust, which promises to stop the ouch factor of breastage sweatage. I am not sure they are even real words, but you get my point. Yes. It is a lot to process I know. The inventor is making millions from her Bust Dust.

So let’s just move on for the third and last hard-to-get-your-head around topic for today.  Jennifer Anniston is supposedly getting divorced from her hubby. The tall, brooding, good looking one. I can never remember his name. Justin someone or other. When I saw this news splattered on the cover of those horrid women’s magazines I just thought they were living up to their reputation for printing pathological lies. But then when Jen’s publicist commented on the split, I sat up.  And paid FULL attention. And your mind has already gone where mine went straight away, hasn’t it? Yep. It would be the reunion of the century! Brad and Jen. Back together again.

Brad has been single since busting up with Angelina and going their separate ways to raise their gorgeous gaggle of mini Brangelinas. So. Jen and Brad. Will it be the love story of 2018?

I can relate. Relationships are a tricky business aren’t they? Emotions can run from deep love one hour, to wanting to stab your guy with a blunt butter knife the next hour because he thinks folding clean washing in an air-conditioned room while watching his favourite TV show is considered doing his fair share of housework. Not that my husband does that at all (clearly I am lying to protect my marriage here).

So watch this space. And I thought the wedding of the year was going to be Harry and Meghan’s.