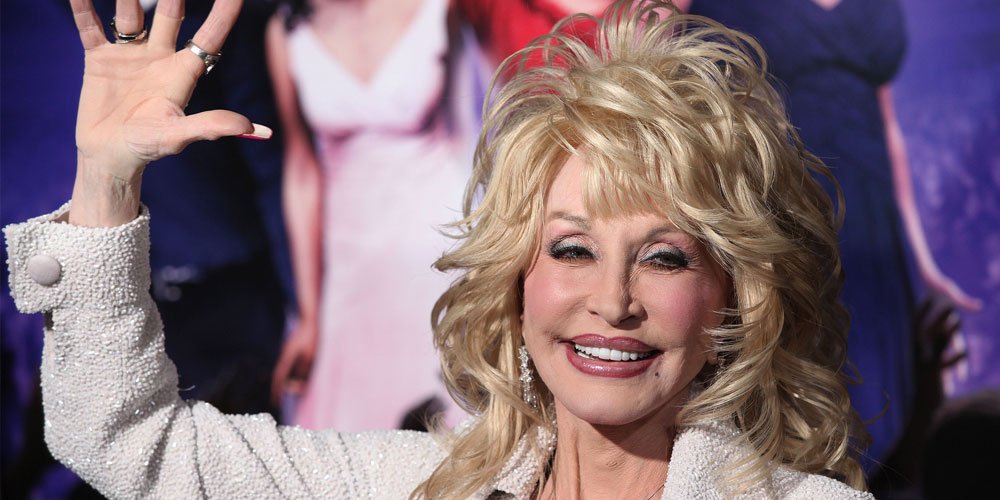 How many hours of sleep do you need? A mate of mine says nothing good in this world ever happens after 11pm and he always leaves a party before his self- imposed curfew time.

I am quite sure one of my heroes, Dolly Parton, is part vampire. The singer has told RuPaul in an interview for Marie Claire that she wakes up at a time I consider to be the middle of the night. “I’m a very, very, very early riser,” the 9 to 5 singer said. “I’m always up for good around 3am. So I do some of my best spiritual work, some of my best writing, and some of my business work between 3am and 7am.

“I think God is a farmer. He’s getting out and he’s throwing down all these little nuggets of corn. Corn mostly, in my place. They say the early bird catches the worm. Well, they get a lot of good ideas too.”

We all have a body clock and the perfect hours to sleep. In a utopian world, I would go to bed when Dolly is getting up and sleep until 10 or 11am. Now that is my idea of heaven. I have never been a morning person, which is ironic that I worked breakfast radio hours for over a decade. Coffee was my best friend and every morning in the shower I swore I would quit that day just so I could sleep in tomorrow.

Back to Dolly – a businesswoman, a gifted songwriter and singer, philanthropist and author. Her latest novel has shot straight to the bestsellers list and is called Run, Rose, Run and is about a young wannabe star living in Nashville and singing about the demons in her past life as she struggles to outrun them. A musical of Dolly’s smash hit movie which she wrote and starred in, 9 to 5, is shortly coming to Brisbane.

And you must do yourself a favour and listen to one of the best podcast series you will ever hear named Dolly Parton’s America on Spotify. It is a reminder Dolly wrote I Will Always Love You as her way of breaking up professionally with Porter Wagoner.

The ridiculous Kardashian clan could learn a lesson here in how to live a big life and be an interesting person. One of 12 kids born to poor parents, Dolly even partially funded Moderna COVID vaccine research. So, when I die may I have slept in that morning until nearly lunch time and then please sprinkle my ashes at Dollywood in Tennessee with Jolene blasting away. Now that is a send-off that sounds pure bliss to me.

Where are the real leaders?
Thank god for nurses