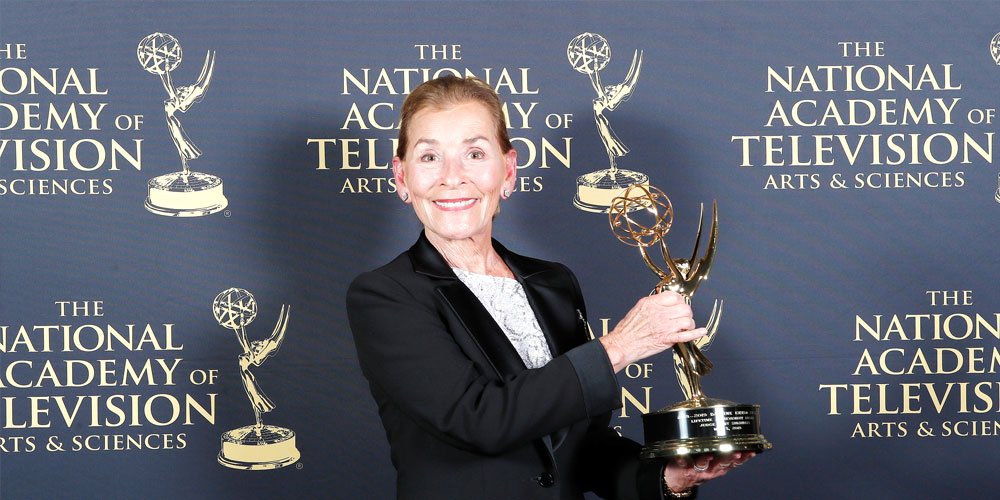 What about Oprah a few weeks ago with her expose on the royal family. In my opinion it was so orchestrated it could have been an episode of Dallas. I am not saying how true the content was – I have no idea – but the theatre of it all was over the top. It did give me an idea though – if she has the ability to throw the monarchy under the bus so effectively, I thought maybe we could start bringing US celebrities over here to help with stuff that basically we have inherited from the Yanks.

Namely litigation, living in excess and lauding our politicians to the point of them being like rock stars, you know, special?

I thought maybe Dr Phil would be one. He could cure us of our excesses and anything else he can magically whip away in less than an hour. But I think the one we should target, the one who could probably do most good, would be Judge Judy, and she is definitely the one that could help me with my list, while Phil could only help with my multiple personalities.

Imagine, just like the TV show, no lawyers or civil libertarians – just the accusers and the accused. Couldn’t we get some stuff done? Imagine, she could sort the appalling behaviour in Parliament House in possibly one show. Maybe she would need to include Dr Phil in some of it just to figure out what is actually wrong with some of these people before Judge Judy sorts them out, because if we wait for Scotty from Marketing to do something we could be waiting a while.

The most important case is the oil companies and supermarkets. She could either charge them with price fixing and gouging or sentence the ACCC for just being a useless waste of taxpayers’ money. One or the other, Jude, our country would be so grateful.

If Judge Judy could sort a few of these things out, maybe get Dr Phil to liven up the vaccination process and get to the bottom of why it is taking so long. We would probably be heading in the right direction with cheaper fuel and a more stable government. There is a downside though – German car dealer sales would
be down in this country as the need for litigation lawyers and those no-win no-fee jokers would be a lot less?

Life is sweet
The sweet smell of success