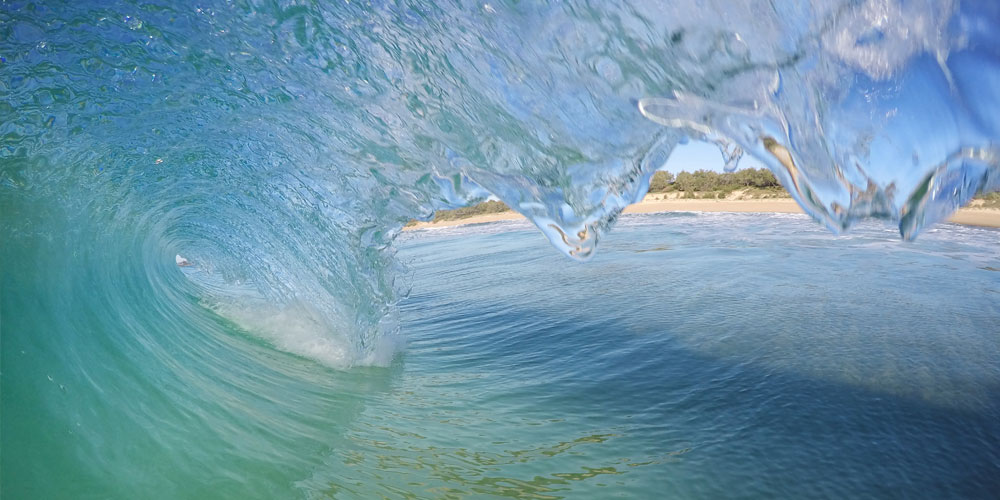 A few weeks ago I wrote about how the property market has gone ballistic, which is great if you own something but not so good if you don’t. Down in my neck of the woods at Wurtulla, it has gone really mad and I wonder what the attraction is – the hospital, the beach, the wildlife or all of it?

I do have a bit of a giggle when I hear of someone buying at Wurtulla paying a couple of million sight unseen over the phone. I wonder if they know what they are getting into. Sure the black cockatoos, the tawny frogmouths – all the wonderful bird life – are awesome; plus the one wallaby that resides at Wurtulla, but some of the other species are a touch dodgy.

Like the idiot riding around on his two-stroke scooter at 4.30am.

I wonder how that will go when you pay two million for a house.

Back to the wildlife. The morning of scooter boy, I got up and took the dog for a walk, as I couldn’t sleep and sort of hoped I would run into scooter boy.

So George and I were out there enjoying dawn unfolding, the birds chirping, the frogs bellowing after the rain and not a scooter in sight, when all of a sudden we came across some folk wandering home from a night out.

They pulled up and asked me had I seen a phone anywhere, as they were retracing their footsteps from the night before, looking for a lost mobile.

I told them George and I would keep our eyes peeled and got a “thanks bro” as they walked off.

About two kilometres later, I came across some things on a beach track and thought I was getting close to a lost phone, particularly when it was followed by a couple of empty bottles. Around the next corner there was the phone in the middle of the track. It was like they had walked out of their thongs drank the last dregs of whatever and dropped the phone.

Eventually they rang me on it. We decided to meet at a park near where I first saw them. When George and I got there, they were having a nice rest under the swings and were ecstatic to be reunited with the Samsung.

Pay two million for a house and you will get so much more. Wurtulla just keeps on giving.