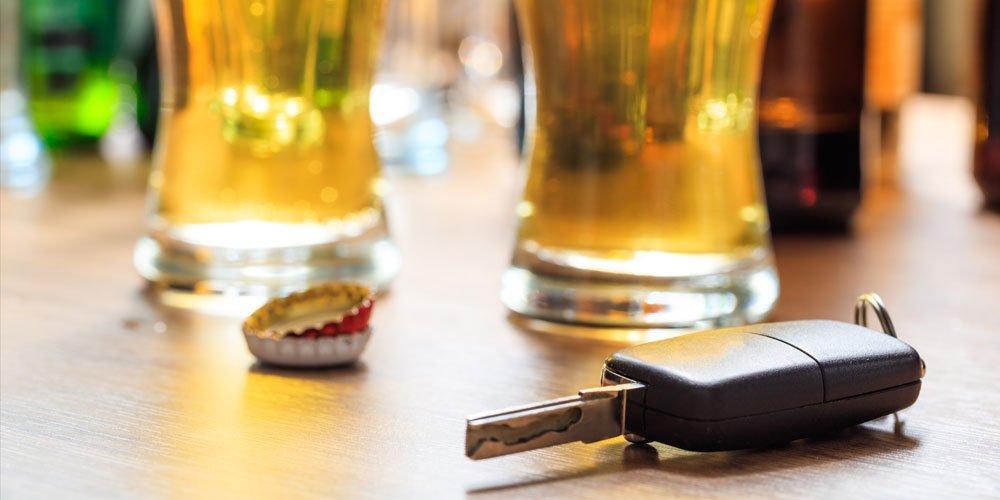 A little over eight years ago I received a phone call that I will never forget. My best friend, my younger brother, was lying unconscious in an ICU ward. It was New Year’s Day and as a 24-year-old newly engaged man with a terrific job, family and friends, the world was his oyster. He had a broken neck and had a possible break in his lower spine.

He was alive, but he may never walk again, I was told. My heart tore in two as I was told he had made a life-altering decision to get behind the wheel of a car while under the influence of alcohol.

An off-duty police officer had spotted a dim headlight of the overturned vehicle in a paddock on a back country road. Not wearing a seatbelt, my brother had been thrown through the windscreen and lay semi-conscious in the scrub. Thankfully the officer knew not to move his body and, upon his recovery, we were told it was this action that probably saved him from being wheelchair bound for the rest of his life.

The path to improvement was difficult – surgeries, a halo, nerve pain management. The damage is life-long. He continues to pay physically and mentally and will live with that split-second decision forever. He has never asked for sympathy. He owns his mistake. And, to think it could have been worse. If there had been other motorists on the road that night, who knows the suffering that other families would have endured. This reality is not lost on my brother.

Last week, the family of the four Sydney children who were struck and killed by an alleged drink driver renewed calls for a zero blood alcohol limit.

The tragic death of these children has sparked a nationwide debate. Some say it is a kneejerk reaction, others are backing the calls. At the end of the day the pain from the death of siblings Antony 13, Angelina 12, Sienna, 9 and their cousin Veronique 11, is something the family will forever have to endure. Their lives will never been the same.

My brother, now a father of two, says the proposed change will stop those motorists who may have previously had a beer or wine before getting behind the wheel, but it won’t stop those uneducated split-second decisions. In that moment, nothing stops your poor actions. Instead, let’s call for early intervention within our children’s curriculum. Let’s also talk about it at home and instill a sense of understanding and responsibility in young minds. By the time children are 15 or 16, they may have already had their first experience with alcohol and have also formed many of their core values.

Secondly, instead of calling for a renewed alcohol limit, I believe authority figures need to be investigating options to install mandatory breathalysers in each and every vehicle. Sure, you may see it as an inconvenience to blow into a bag each time you start the car. But just think about that 30 seconds and how it could save an innocent life.

Mermaid tales
Getting real about bullying