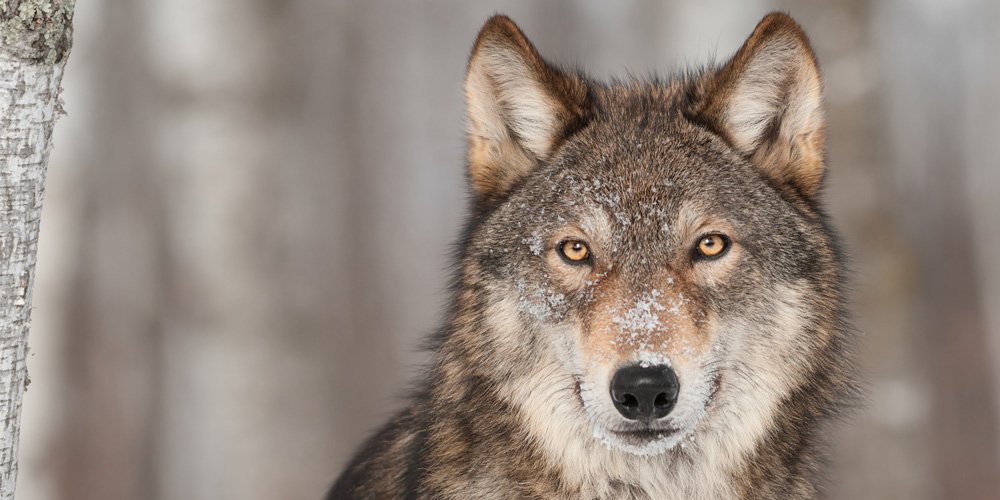 Comparing people to animals is a questionable, ancient habit. Cute animals double as pet names for children or lovers, with terms like kitten and baby bear. They are not my cup of tea, but I get the appeal.

We use animal descriptors for people who have desirable human traits: brave people are lion-hearted and the perceptive ones are eagle-eyed.

Many of us use animal similes in our everyday life. We might be hungry as a wolf, strong as an ox, busy as a bee, happy as a pig in mud. Some people swim like fish and some are like rabbits… at other times.

We horse around, can be dog tired or a lone wolf. We squirrel away money and are bird-brained when we forget something.

Smart people are wise owls and those who follow blindly are sheep. We can be chicken if something is scary and are rats when we reveal someone else’s secret.

Being called catty or bitchy or swanning about seems to be reserved exclusively for women, as are parallels with cows and toads. And if a woman has a much younger lover, they are a cougar.

We are animals, of course, but we are apex predators – smarter than the average bear, if you will. We have rational thought and future fears, but presume other creatures don’t. We certainly have a modicum of rat cunning and we ape civility.

We control the structures of our environment, and have powers of reason, choice and self-control.

An idea seeded in ancient times by philosophers including Plato and Aristotle, and developed in the Middle Ages, suggests there is a hierarchy in nature and we are all but top dogs.

According to ‘scala naturae’, human beings are a step above animals with only god and the angels above us. Third rock from the sun, third rung on the ladder – we are sitting pretty whichever way you spin it.

But much of the time when we compare humans to other animals, it is as a slur and that has caused some fur to fly.

For example, Merriam-Webster gives one pig definition as “a dirty, gluttonous, or repulsive person” and snake can be “a worthless or treacherous fellow”.

But PETA itself also used animals in insults, including a campaign in recent years that featured a very fat woman in a bikini with the slogan: ‘Save the whales. Lose the blubber: go vegetarian’.

So maybe they are allowed to use animal insults but regular people are not.Their argument is that language should progress, just as our culture does.

In their world, every dog has its day and they hope you can teach an old dog new tricks.

Foods of the gods
Sick to death of selfish people