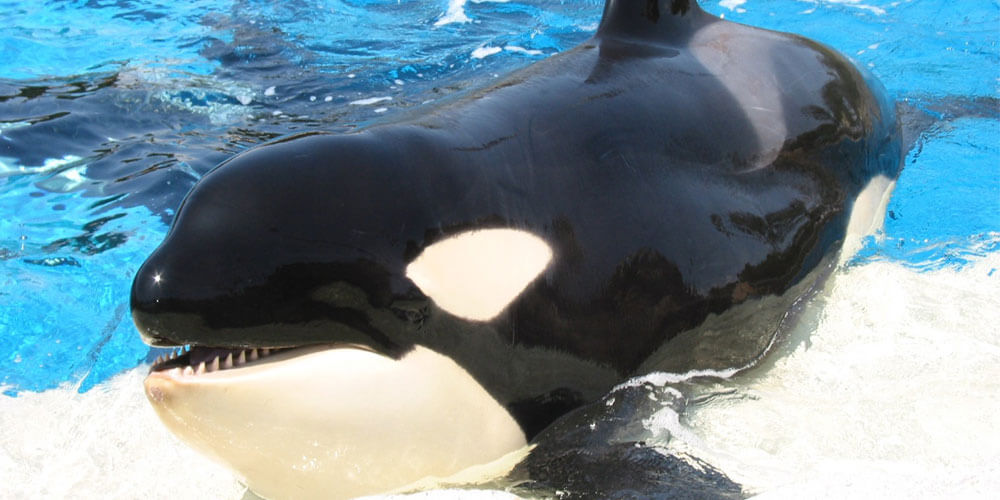 We are a family who should climb more mountains and watch fewer movies, so I have spent the first week back at school introducing the kids to a true animal lover’s classic: Free Willy. I just adore our movie nights at home.

For those of you who missed the four movies (yes, there were four), they all revolve around a wayward kid who befriends Willy the killer whale and releases him from the clutches of an evil concrete pool into the wild to be with his family pod. A stirring Michael Jackson song often plays at this reunion and there is not a dry eye in the house as a Willy jumps into the air and over a rock wall in slow motion.

The movie has sparked many conversations in our house from my three kids, ranging from the questionable fashion of the ’90s to the ethics of keeping marine animals in captivity.  It has taken me down memory lane and awoken some of the old fight in me that I lost along the way.

Free Willy started a revolution around the world when it was released in 1993. I caught the bus to the Gold Coast to join thousands of other teenagers as we protested against capturing killer whales from the wild to make money from them in marine parks. I donated my money from my grocery store job to help free the real life whale used in Free Willy called Keiko.

I decided then and there I wanted to see animals in the wild, not in captivity. A few years later I backpacked by myself to a tiny island off Vancouver called Telegraph Cove to see orcas in the wild.

It was a moment in time I will never forget as massive fins cut through the black still waters and mist rose from the freezing ocean. It was silent. Except for the sound of those killing machines gliding through the water as they had done since the beginning of time. The majesty of the pod as they watched us was enough to make anyone’s heart beat a little faster.

But I lost my zing along the way when it came to my passion for these animals. Work took over my passion. And then I buried who I really am and what really makes me tick. I have been coming home in many ways the last little while, going back to my roots. Is that something that happens in your forties?

So now I have a crazy dream to take my kids one day to see orcas in the wild. It is a pretty powerful thought. And this week I watched the documentary Blackfish on Netflix, about Tilikum the killer whale that killed three trainers. It is brilliant. I used to love documentaries and after I had kids I could no longer watch the cruelty of nature and baby animals being hunted and killed, so I stopped watching them. Another part of me I can feel I am returning to.

In the meantime after a busy week of school and work, we still have Free Willy 3 to look forward to, as well as Free Willy: Escape from Pirate’s Cove – it stars our own Bindy Irwin. I am not sure much homework will be getting done next weekend.