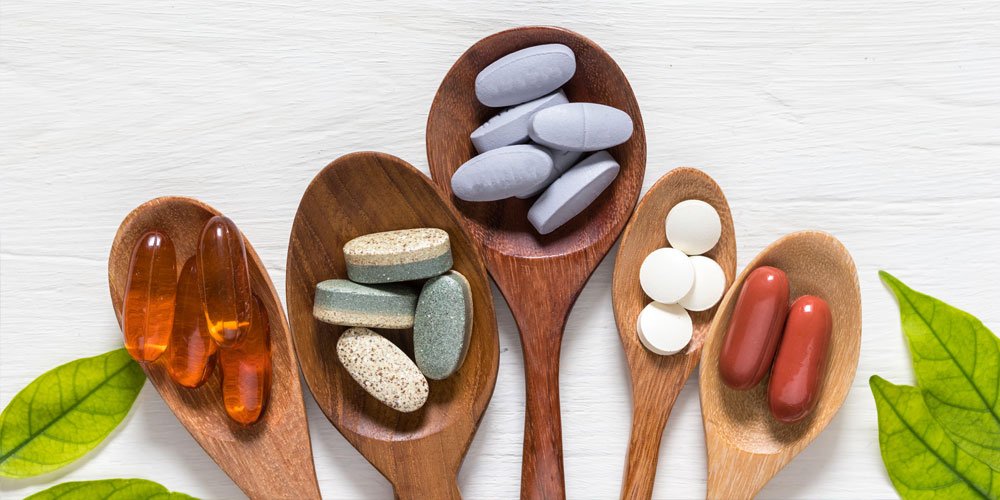 Aussies spend a fortune on vitamins and supplements but is it worth it?

Health advice for a couple of generations has been pretty simple: eat your veggies, sleep well, exercise and take your vitamins. Except that we should probably leave off that last one.

More than 30 years of research has failed to find any evidence that dietary supplements do any real good, but more than 8.3 million Australians regularly buy them, Roy Morgan research has showed.

Market research estimates Australians spend just shy of $2 billion on vitamins, minerals and their ilk every year, with this increasing annually by about five per cent.

Maybe we think we are warding off an enemy, with vitamin pills seen as armour, but the best way to get nutrients is by eating foods that naturally contain them.

A couple of years ago, an analysis of about 200 randomised-controlled studies published in the Journal of the American College of Cardiology found popular supplements like vitamin C and calcium are mostly useless, unless you have a deficiency of that vitamin.

A British Medical Journal analysis published last year found there was zilch advantage in taking supplements to ward off non-communicable ailments such as heart diseases and cancer.

Even the Federal Government says that unless a person has a deficiency (and few of us do), there is no evidence most Australians get any benefit from taking dietary supplements. And still we buy them, even though for most, it does nothing but produce rolled-gold urine.

Most of us know nothing about vitamins except what we are peppered with on social media or sold on through clever ads and packaging.

A vitamin duping story that tickles my interest is souped-up water. The plain stuff that comes out of the tap is apparently not good enough anymore. Even though Australia has water quality standards that are the envy of the rest of the world, we spend a motza on prettied-up water.

The evidence is unanimous that the best way to get nutrients is by eating foods that naturally contain them.

Are we deluded? Perhaps, as we battle imaginary monsters. Maybe we are just fools who like to flush millions of dollars down the toilet.