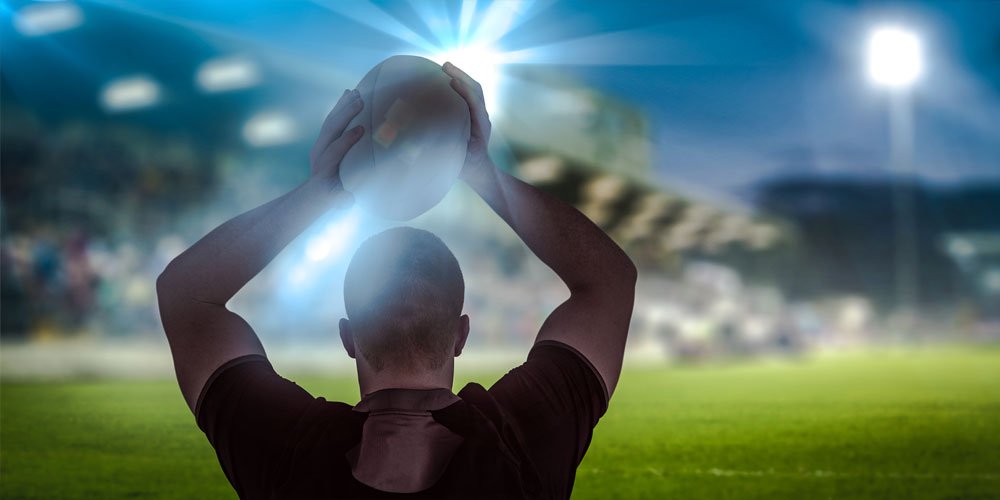 This was quite a surreal moment, writing my first column for My Weekly Preview after knocking out columns and opinions for 21years for another publication. I think it was just over 2000 columns and I was pretty comfortable there, but times change as do the people, and I must say it is nice to be writing and supporting a local business run by community-minded people.

It gives me a warm feeling, which sadly Anthony Seibold never got coaching at the Broncos. At the time of writing, his slow agonising demise reminded me of a poor creature hit but not killed immediately by a car or in his case, a truck.

In my opinion, the high beam was on the minute he took the job and changed deck chairs with Wayne Bennett in the pre-season of 2019. It was never going to work, going from Bunnies coach to Broncos and Wayne heading the other way. It was doomed from the beginning.

Broncos old boys weren’t happy, not only with the fact that Kevin Walters was promised the job but also that the CEO seemed to want to be the biggest star off the field, so the last thing he needed was input from former Broncos legends. Strike one Anthony. Strike two was poor recruitment before he arrived, particularly the most important word in the NRL and the most expensive part of it, the spine. To the uninitiated the numbers 1-6-7-9 are the most important numbers in any NRL team and it’s where they spend the most money. You can make the rest up if those four numbers are filled with the right bodies and brains and sadly, the Broncos dropped the ball well and truly there.

Just on those two strikes – and they are pretty big ones – the CEO and football GMs have been very quiet over the last few weeks. In my mind, they should have been jumping in front of some cameras, which normally the CEO loves, or in this case an oncoming truck with lights on high beam to take the pressure off, but alas all we heard were crickets.

The third and final strike was always going to be the hardest for him to dodge, the old one-team, one-town attitude by the media. They can be your best friends and build you up and then tear you down. In this case, they seemed to take obscene pleasure in tearing him and Red Hill down. They have forgotten all the poor decisions made before Seibold and focused on him and him alone.

I am no Broncos supporter, but I like to think I am fair-minded and I really hope all those smarties that have been ripping into the coach give some thought to his mental health. If ever there is a lesson about money not being everything, this is it. The bloke should have done his thing at Souths and left the knobs at Red Hill to fix their own mess.

Why this development?
Word on the street