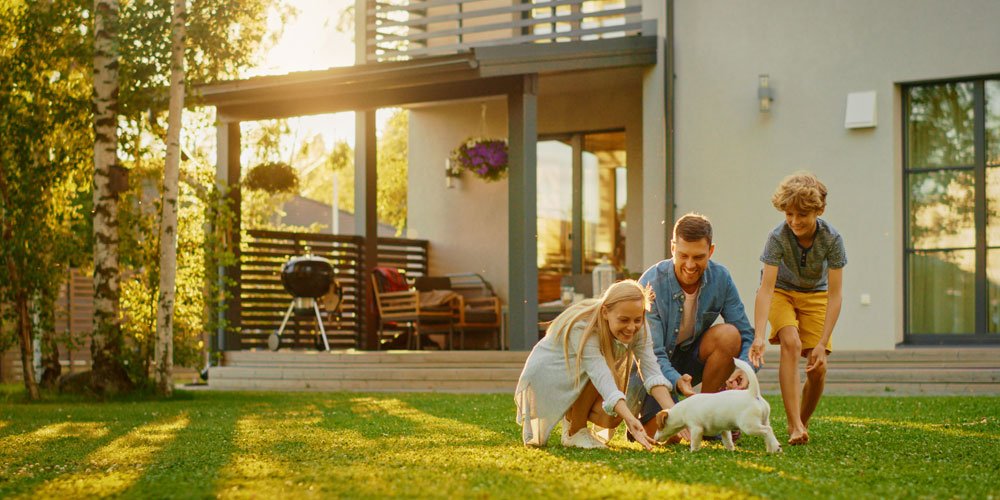 For generations, you’ve made it when you buy a house. Primally, having a home of your own feels secure and safe. But a huge portion of our society will never own where they live, and skyrocketing sales prices are forcing that portion upwards.

Renting must cease being looked at as the second prize for those who can’t own a home, and embraced as an acceptable way of living. Socially and politically, we must stop looking at housing as a financial asset and focus on it as a human need.

Housing is a complex issue, made messy by the combination of matters of the heart and money making. For starters, there is consensus among economists that negative gearing favours investors’ interests over others. Phasing it out would see rental prices fall and help affordability, but heaven help the political party that does that.

The Reserve Bank has said incentives laid out to goad the economy along contributed to the kick-on housing problems we are now suffering. Subsidies such as first homebuyer grants and HomeBuilder boosted demand for homes and helped push up prices, knocking many out of the market.

But governments cause problems, then are heroes for helping solve them, such as our state government’s much-touted $1 billion Housing Investment Fund, the largest social and affordable housing outlay in Queensland history.

And around we go.

The incoming Commonwealth Labor government’s shared-equity scheme, which allows eligible first homebuyers to share up to 40 per cent of the purchase price with the government, is also likely to be jumped on. But buying on such a small deposit is risky, particularly with rising interest rates and a housing market downturn likely in coming years. If a house is worth less than the debt held against it, things can quickly turn bad.

We need a shift in attitude. Housing co-operatives work brilliantly in places such as Sweden and Finland, where they hold about 20 per cent of the housing stock. Living in a house that suits the size of a family instead of sized to impress would help make room for more people of differing circumstances too.

In matters of human rights and needs such as housing, the head, heart and community must all be accommodated.