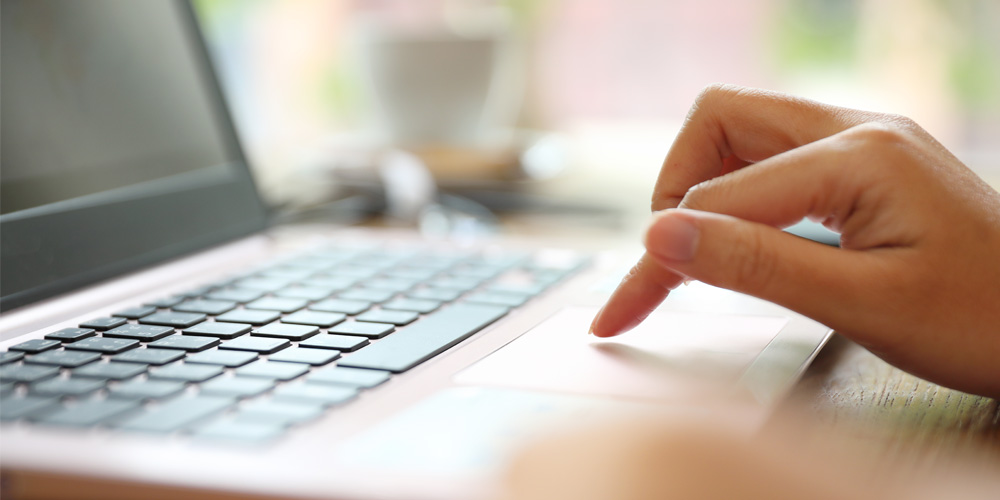 Bullying is not new, but it is frighteningly common. Like many, I experienced it at school and thought when I grew up it would be a distant memory. I did not imagine that grown-ups might do it too.

Today it seems there’s more awareness, discussion, resources, policies and processes for addressing bullying, yet it happens. I see the statistics and worry for my child, and other children. The fact is that bullying occurs in workplaces, schools, in public, online and sometimes in our faces. I’ve been at a loss when I’ve experienced it, unsure what to do. I’ve felt shocked and angry, yet powerless and silent; just like being 15 all over again.

Most disturbingly, the worst bullying I’ve experienced and witnessed as an adult was by other women. So much for the united sisterhood. Many of us are familiar with how female cliques can exclude someone, the nuances of stares or avoided eye contact, or the savagery of outright comments and criticisms in person, to others, or on social media.

Good manners traditionally suggest keeping ugly thoughts to yourself, but the spiral of viral comments seems to occur very quickly online and reminds me of mob violence.

A friend of mine has permanently logged off Twitter due to the baseless, faceless derogatory and pointless comments by strangers on their account after expressing a tame opinion about the number of female representatives in politics. Again, women made the most rabid and personal insults and some banded together in name-calling, to my horror. Keyboard warrior princesses are  a scary force.

I know how hard it is to be strong and self-assured enough to stand up and call out a bully for what they are – entirely responsible for their own behaviour. I’ve chosen the high road instead of responding, deciding I’m too old to let someone make me feel helpless or give them my time, but the mud can stick in your mind.

As a close friend said, it’s a vile kind of mental violence for an adult to try to hurt someone through inflicting abuse, criticism and self-doubt. Why does an  adult bully do it? Many sites and tools say bullying is not about you, but about the perpetrator’s own feelings of weakness or insecurity and lack of insight for dealing with it appropriately. That still takes time  to take in and to live with.

The greatest antidote for me was support from good friends who simply joined with me in feeling sad, then mad, and ultimately stronger. It’s invaluable to talk with those you trust to get perspective. Building resilience beats throwing stones, every time.

Rebecca Grisman is a communications specialist who has lived on the Sunshine Coast for more than 20 years.

Let’s get pickled
A bishop we will miss