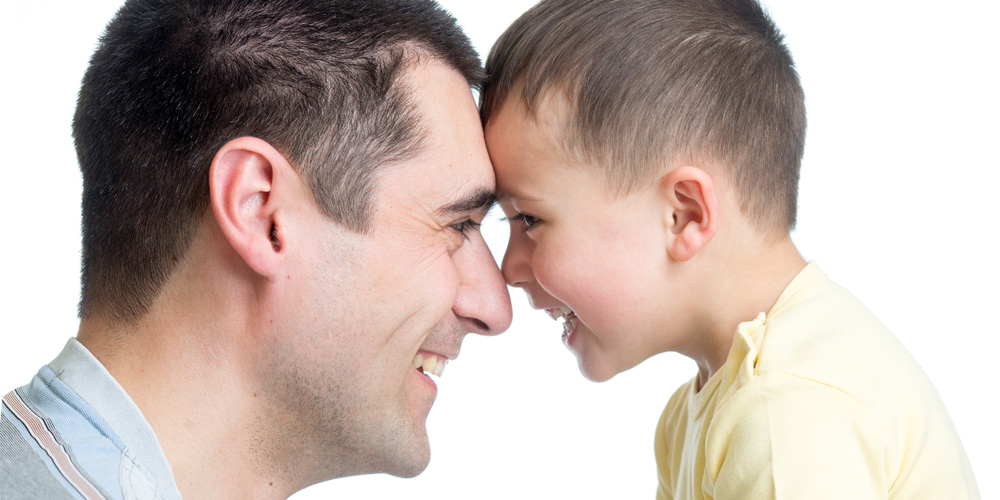 “I know which Guinness World Record I want to break,” my nine-year-old says, confirming my theory that a moment alone, even in the bath, is beyond what a parent can expect. This should be interesting, I think.

“Scaling the most skyscrapers.”

“One-hundred-and-thirty-one. And the guy – they call him the real-life Spiderman – who is the current record holder was injured in his last climb, so he gets dizzy at heights now, and that means his record can’t get any better.”

“Hmm, okay, do you think you may want to wait until you are a little older?” I ask, as I put down my book, resigned to the fact that I am going to be talking about the Guinness Book of Records rather than reading my own book, which is now balanced precariously on the edge of the bath.

I smile. “So I have six months until you begin?”

I try to sink lower into the water in the hope it will make this issue go away. I drift off to the memories of emails I received after writing about my encouragement of my son’s daring-do on local mountains, and what an irresponsible parent I was to let him do such things.

“I did look at other records,” he says.

“Well, I considered lots of different things, but if I was going to do another one it would probably be the furthest you can pull the skin out from your chest.” He promptly demonstrates what he means on his own body.

“The record is 15 centimetres, and I’m not even close, so I’ll stick with the skyscrapers.”

Having given up on my bath, I divert the conversation away from his new life goal, but after 10 minutes, and having thought I’d successfully changed the subject, he turns and looks at me with the determination of an Olympic swimmer on the blocks.

“I’m really serious about climbing those skyscrapers Dad.” He leaves the bathroom and I contemplate a record of my own.

To be honest, I don’t have to beat the world, I’d be more than happy with recording a personal best. How about the longest soak in the tub in our home without an interruption? Surely I can beat five minutes.

London alive ahead of royal wedding
Winter is for indulging