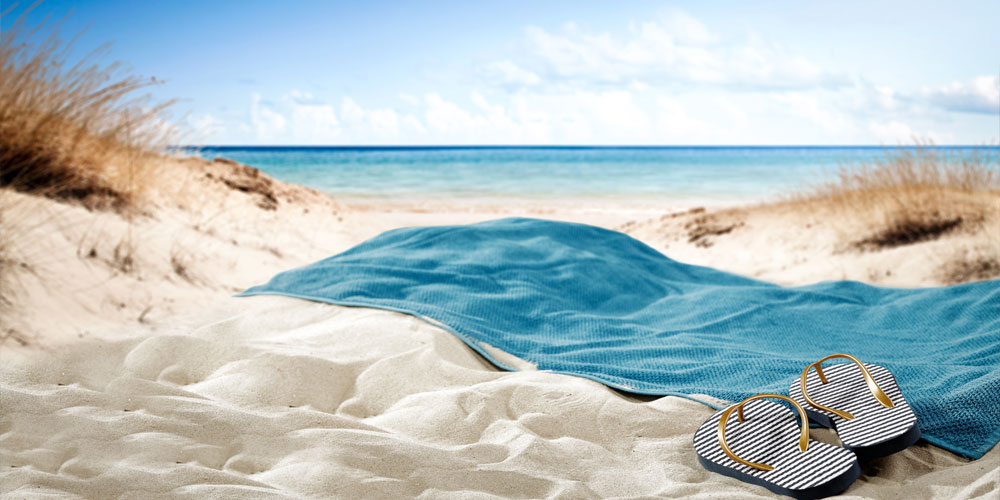 The giant swell birthed by Cyclone Seth may have abated, but let’s try not to let our manners go out with the tide.

Despite patchy weather, our beaches are bumper-to-bumper and people seem to have forgotten the Australian way – showing courtesy to those who share our great sandy spaces.

Perhaps, along with a reminder of what the flags mean and why wearing sunscreen is imperative, a rundown of beach etiquette should be broadly distributed.

Here is my two-cents’ worth on a topic that should be a social discussion for this summer:

Towels – Stepping away from people before shaking out your towel is good manners. But beachgoers think nothing of shaking their towel precisely where they stand. Being sprayed with grit is rude.

Children – A beach is not a giant creche, but parents so often hit the sand and switch off. Maybe they figure that with a zillion people around, including life savers and guards, someone else is sure to see a drowning, lost or annoying child and save their life, help them find their parents or discipline them. In this instance at least, some parents have embraced the notion that it takes a village to raise a child. But the rest of the village is relaxing too.

Smokers – For about 15 years, smoking has been banned between the flags from the waterline to the road. But that has not stopped puffers from scooting away and dropping their butts for someone else to pick up. It is staggeringly common. Any little beach walk away from the red-and-yellow zone will render evidence. The stinky habit leaves behind equally horrible litter.

Privacy – Remember there are no walls on beaches, so every conversation can be overheard. It’s advisable to go easy on the colourful lingo and domestic rumpus. And remember that every action can be seen, so save the private-place scratching for a time that is, well, more private.

Space – When a beach neighbour goes in for a dip, this is not the signal to stomp on, walk over or otherwise mess up their towel or Cool Cabana. To lay out a towel is to stake a claim: the little bit of sand it lies on is mine until I head for home.

With a little more consideration of others, our beaches could really be a summertime wonderland. And the improvement costs nothing but thought.

Trying to keep up
Fifty shades of purple