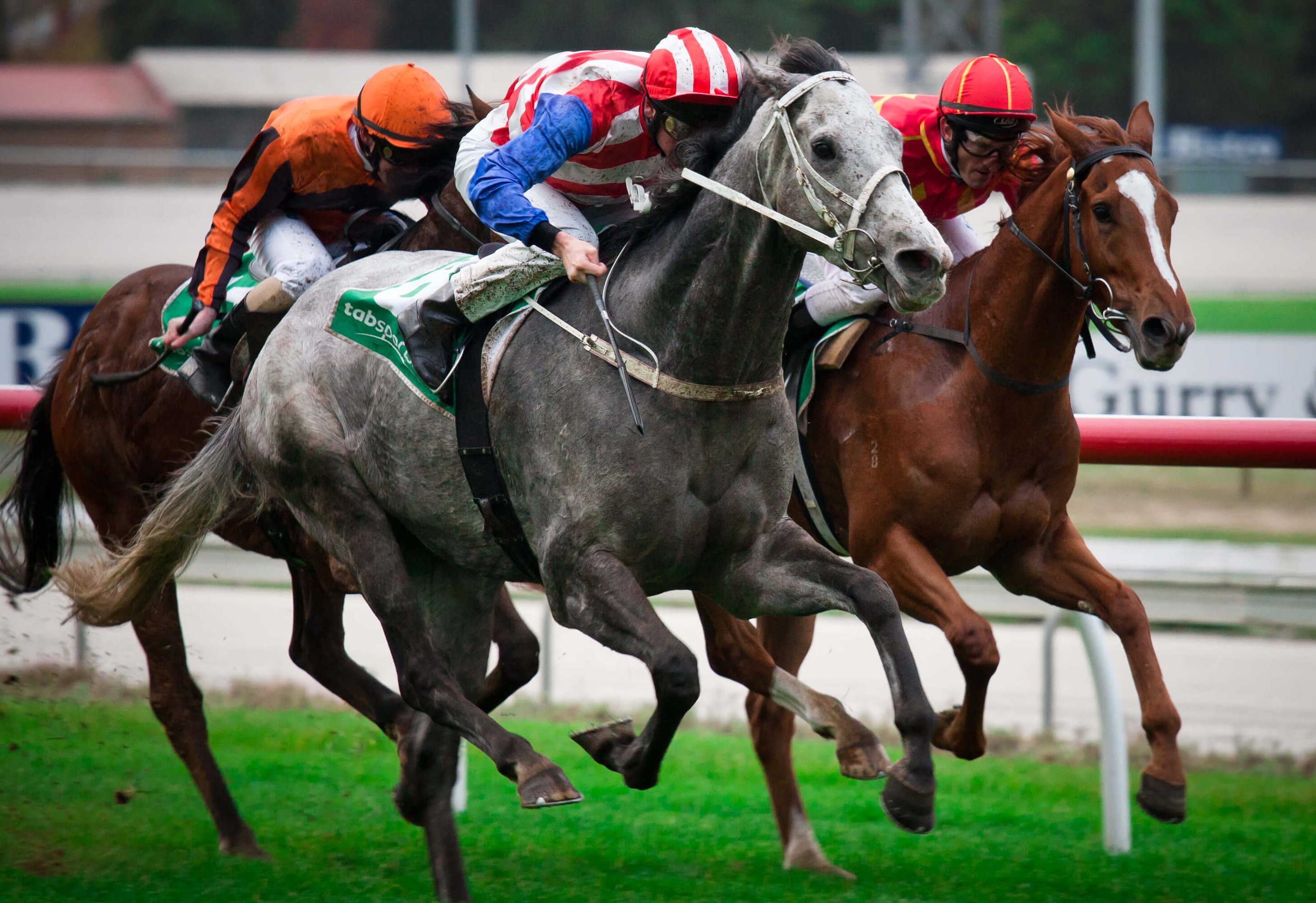 We nearly called our eldest son Archer. My wife just liked the name, but for me it would have been the ultimate tip of the hat to my favourite event of the year, the Melbourne Cup.

As it turned out, like many an entry in the race itself, the first horse called when the barriers open is not necessarily the name of the nag that crosses the line first.

(At least I didn’t contemplate the first horse to win the Melbourne Cup after Archer’s two-in-a-row – that would have just been cruel).*

I love the Cup, it’s my favourite day of the year.

You can have your Christmases and birthdays and wedding anniversaries (that last date will mean you can bet your last dollar that my wife will actually read this column for the first time in a long while), but I will take the race that stops the nation every time.

To give you some idea of my passion for the great handicap, I’ll tell you about ‘Bart’s Ten Commandments’.

That’s the name of a newspaper article I have carried around with me for a decade or so, which details the secrets to training a winner of the Melbourne Cup according to one James Bartholomew (Bart) Cummings.

I‘ve been lucky enough to have written columns and stories in a number of newspapers and magazines here and overseas – but I don’t carry clippings of them around with me – but ‘Bart’s Ten Commandments’ has stayed in whichever bedside drawer I’ve had, for many a year.

The chances of me ever being asked to train a horse in The Cup are about the same as me running in it – but that hasn’t stopped me from holding onto the sage advice from the bloke who won the race a dozen times.

I’ve listened or watched every running of the 3200-metre event for more than four decades. In my teens, I could name every winner from 1861 onwards.

When I lived in Dublin, I got my dad to call me in the middle of the night to put the phone up to the radio so I could hear Media Puzzle win – and I’d backed it.

I’ve only attended the event once – it was the year Might and Power led from go to whoa (although till this day I still think that Doriemus pipped him on the post – despite having backed him).

This year, I’ll probably watch it at work with a few bets in my pocket, a lifetime of memories in my head, and a willingness to be wowed by another instalment of this remarkable race.

*The winner of the third Melbourne Cup was a three-year-old colt called Banker.