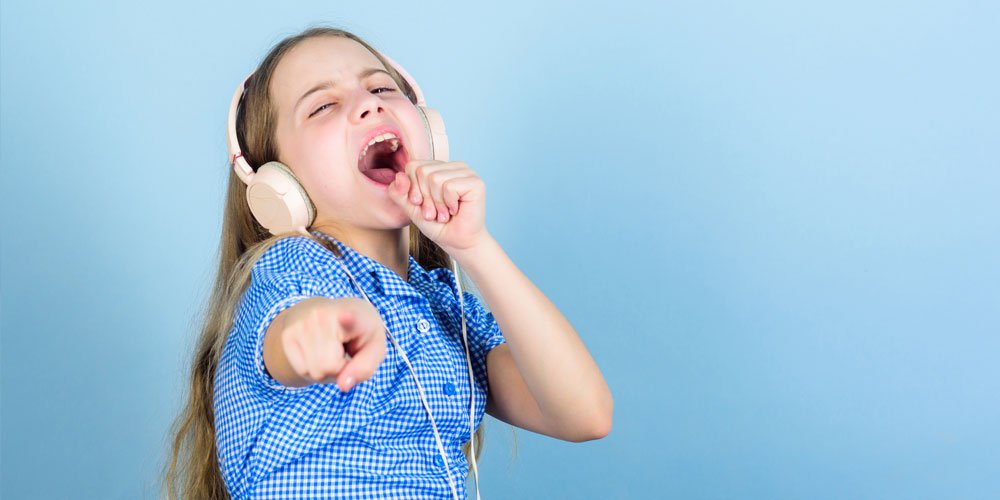 I have the ultimate barbecue debate for you, sparked by Rolling Stone magazine releasing an updated list of the 500 greatest songs of all time. There are some massive changes since the list was last released 17 years ago. It’s a minefield asking what the greatest song of all time is, considering we all have passions from pop to punk music.

It is a topic close to my heart, given I have worked at a radio station for the past 20 years and I am lucky enough to listen to great music every day. Don’t get me wrong, I am also subjected to terrible music. Yes, I do refer to anything performed by Michael Bolton.

Our family has devoured this question of the best song of all time and spent the holidays debating it. My seven-year-old thinks the best song of all time is Blackbird by The Beatles. My 10-year-old daughter says it is Straight Lines by Silverchair. And my eight-year- old son says it is Believer by Imagine Dragons. My husband chimed in with “anything by the Foo Fighters”. All solid and worthy choices.

As for me, I am a sucker for Days Like This by Van Morrison. The new cover of it by Busby Marou is my song for summer. I dare you not to find yourself singing it after you listen to it. But I am also going to throw in a nomination for Hallelujah by Jeff Buckley, which did not even make the list this time around. Okay, so I can only fit in the top three songs from the new list, but it’s worth a Google to flick through all 500 songs.

Number one on the list is Respect by Aretha Franklin. Respect was written and released by Otis Redding two years before the Queen of Soul gave it her magic and re-arranged it into her signature song.  Can a cover be the greatest song of all time? I am fence-sitting with this one.

Public Enemy’s Fight The Power is second on the list and Sam Cooke’s A Change Is Gonna Come is third.

What do you think is the greatest song of all time? Let the games begin for  your family!

The missing link
Too much of a good thing