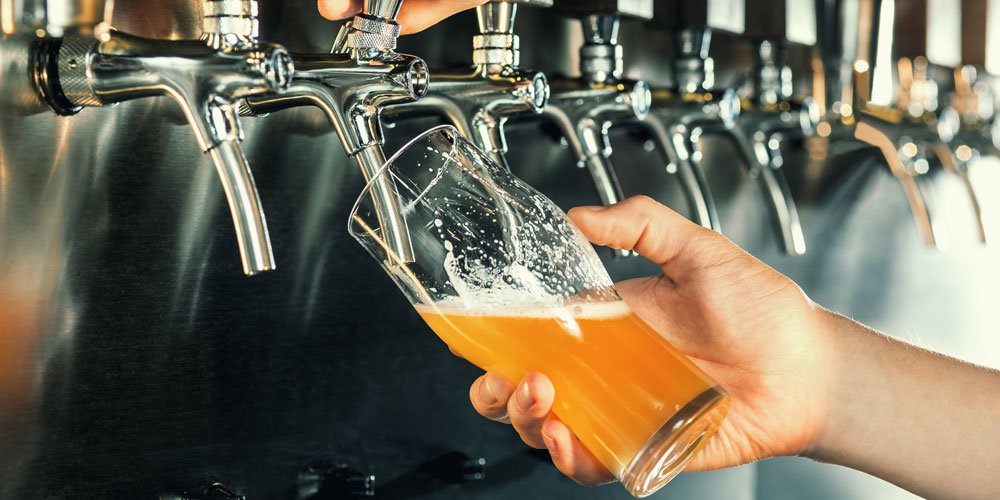 I was sent an email the other day by a distributor who was selling Hawke’s Lager/Underdog/Patio Pale beer, of course named after PM Bob Hawke. The late Bob let them name the beer after him as long as they gave some profits to landcare, which was an awesome idea and typical of Bob.

Now, I actually met Bob and Blanche at a golf dinner one night with old mate and our 10-year-old son. I gave my young bloke strict instructions about not speaking until spoken to and promised we would bail as soon as it was polite.

Bob was charming, down-to-earth and a lot of fun, as was Blanche and we had a great night. One thing that stuck in my memory was how much he ate. It was a buffet and because we were table one, we got first crack at it. Then just before he was due to speak, he leant over to me and asked me if I wanted seconds. Before I could answer, he said, “come on” and as we got up, he told me he didn’t want to get up by himself. Then he looked at Blanche and said he had to keep his strength up.

As I looked at my email and remembered Bob, I thought that if he wasn’t a prime minister he would have made a good publican and it started me thinking about other public figures, namely our last two governors.

Outgoing Paul De Jersey, ex-Chief Justice and QC and recently sent to Maryborough by our genius premier to co-ordinate the flood response. What the? I wonder if he wore his ceremonial robes up there? If so, it would have looked like an episode out of Blackadder.

Jeannette Young is an interesting one. As Chief Medical Officer, she had a couple of notable habits. Ruffled hair press conferences seemed to mean bad news was coming. Hair well done, make up perfect meant good news. Once again, she had saved us? Then there was the way she spoke to the masses, it was like we were four-year-olds. If she spoke slowly enough we would understand, so maybe in another life she would have made a great preschool teacher.

One thing I do know is, there will be no beer company naming a robust lager after Paul De Jersey; maybe some French bubbles. As for the doc, a freshly squeezed lemon drink.

Are vitamins really worth it?
Some quiet time