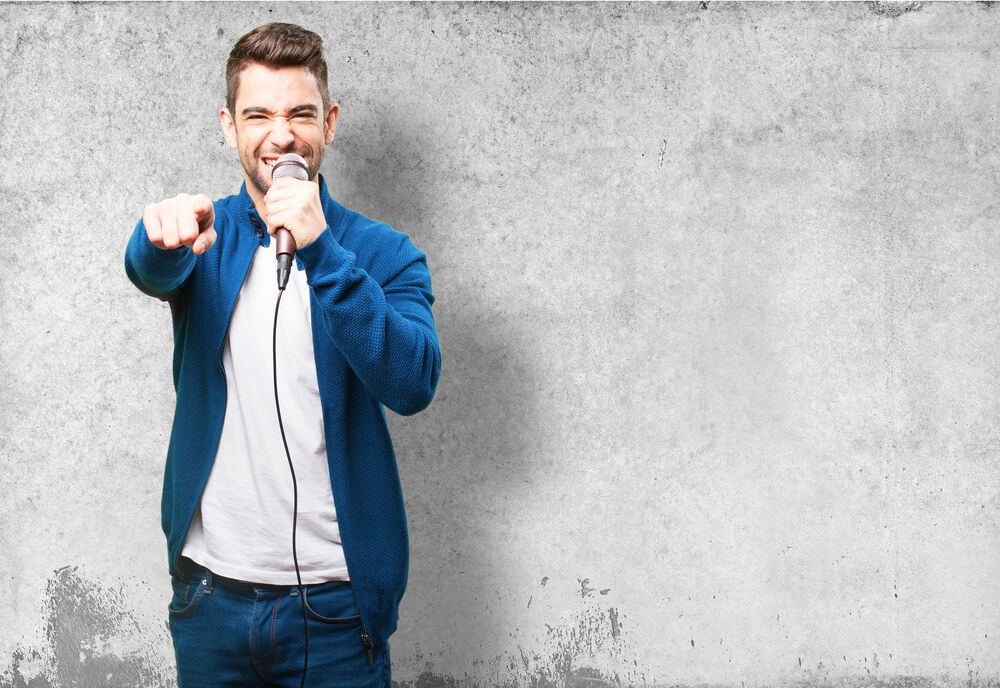 I’m mad for a good mondegreen.

You know when you are singing the lyrics of a song with all your heart only to find out later that you don’t have all the words quite right – that’s a mondegreen.

I’ll give you an example.

Or when your mate is jumping around the living room and giving Pearl Jam’s Jeremy everything he’s got and nailing it until he mistakenly says, “Jeremy’s smokin’ crack today” instead of “Jeremy spoke in class today”.

Pearl Jam provided my most embarrassing mondegreen – it was about 20 years ago and I was walking out of one of the band’s gigs in Sydney with a young woman I was trying to impress and I said, “I love that Vedder Man song.”

She looked crestfallen as she explained to me the song is Better Man.

I blame Eddie Vedder’s enunciation, but I still shudder when I hear that song.

But not every mondegreen is for the worse. I’m sure you all know the saying:

Most people attribute that to American educator William Purkey, but in fact it’s merely a mondegreen of the 1987 song Come from the Heart, written by Susanna Clark and Richard Leigh.

“You’ve got to sing like you don’t need the money.
Love like you’ll never get hurt.
You’ve got to dance like nobody’s watchin’.
It’s gotta come from the heart if you want it to work.”

I think Purkey’s version is punchier, which brings me to my newfound belief that another line should be added following the decision by one of France’s most celebrated chefs last week to walk away from his coveted three Michelin stars.

The Michelin Red Guide is the oldest European restaurant reference guide, and it’s rating of a restaurant can make or break a business – three stars is the highest possible score.

He just wants to go back to preparing beautiful food because it makes him happy.

Or to put it another way, he wants to “Cook for the pure pleasure of it.”

You misheard it here first.

Todd’s tales
Are you a shopping addict?