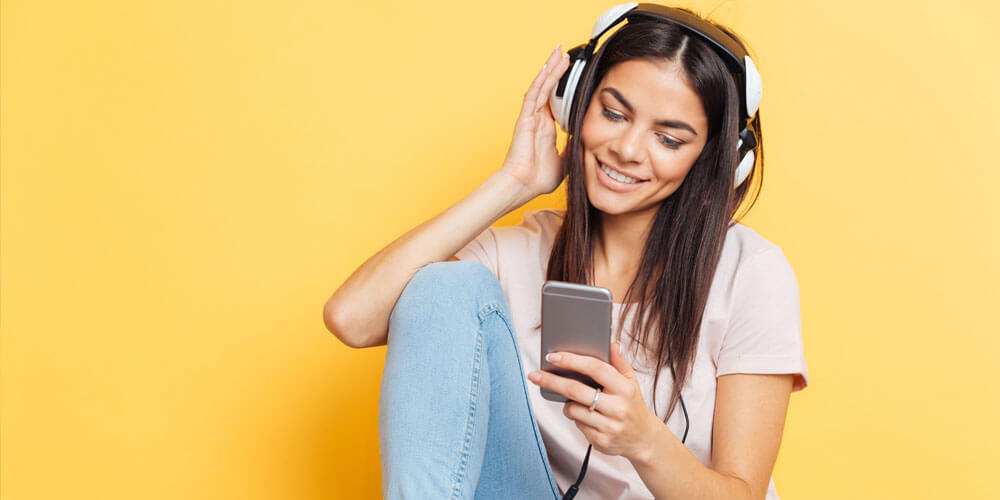 The song Baby Shark went viral last year and I have still not recovered from it. My kids love it and because they are smart little monkeys who can use that little round machine where Google does everything for you and answers your questions, they request the song be played about 3877 times a day. They run around the house snapping their arms open and closed as if they are a pack of great whites consisting of baby sharks, mummy sharks and grandma sharks (as the song goes).

So now there are Baby Shark toys that will be released in the next week and they play the annoying but oh-so-catchy tune, which means the things are about to reach pandemic proportions. I will tell you why: Baby Shark is a giant earworm. You cannot shake this song once you hear it.

If you are one of the 92 per cent of the population who regularly experiences earworms – snippets of music that pop uninvited into your head and will not go away – you may wish there was a way to make them stop. Some say chewing gum works. Others say you need to listen to the song in its entirety.

So what do you think the world’s  most unshakable song is? We can thank Disneyland for not being able to budge It’s A Small World After All out of our heads.

Believe by Cher is also a repeat offender when it comes to the list of most annoying songs. “Do you believe in life after love?” will be in your head all day now. Sorry!

What about Macarena, You’re Beautiful by James Blunt and Barbie Girl by Aqua for really annoying earworms, too?

Roar by Katy Perry sticks like glue at 2am in the morning when you are trying to sleep. The same can be said for Shake It Off by Taylor Swift and All The Single Ladies by Beyoncé. But for me there is one song I can never get out of my head: it is Kylie’s Can’t Get You Out Of My Head with all of her glorious, “La la la la la la la la la” singing. I literally cannot get it out of my head for days after I hear it. We used to have an Elsa doll from Frozen that would belt out Let It Go in the middle of the night when my little girl rolled on it accidentally. That doll and that tune nearly drove me to madness.

Words of wisdom for the new year
Realistic reflections