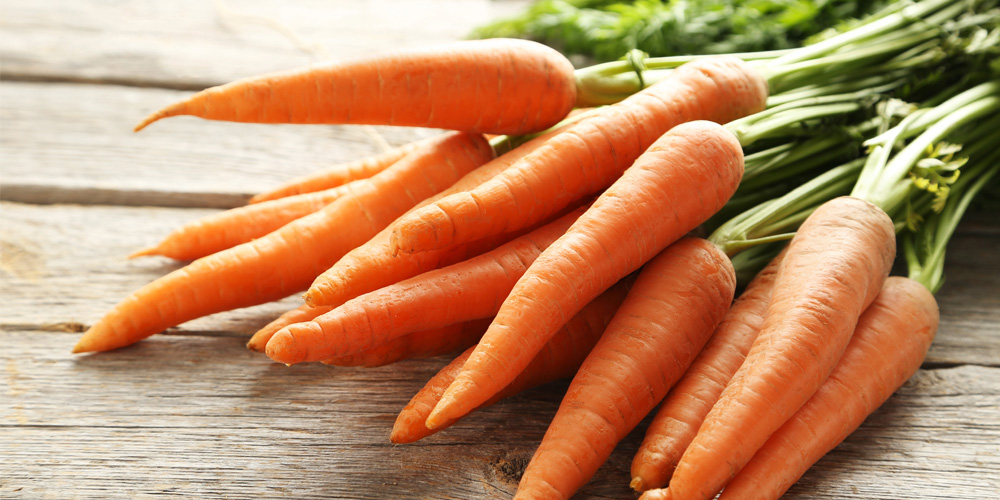 Vegie Gate has rocked our house this week. I arrived home from work at 7pm to find the bin in the bathroom had leftover vegetables from dinner in it.

I know there are serious issues going on around the world, but someone sabotaged my loo bin! One little person in my house decided the loo bin was the perfect place to stash their unwanted sweet potato and carrots. So I did what any mum would do and started an interrogation!

My three-, five- and seven-year-old kids did not stand a chance. I promptly said there would be no more TV until someone admitted to dumping their vegies in the bin.

On it went. I even looked suspiciously at our beautiful babysitter at one stage. Someone had to confess. But my bunch is a stubborn mob so instead they all went to bed without a culprit coming forward.

The next night came around and again I refused to turn on the TV until someone admitted they stashed their scraps in the bin. By day three of Vegie Gate I was feeling defeated, deflated and depressed.

I did what any terrible mum would do and turned the issue into radio fodder, asking fellow mums and dad what I should do to get to the bottom of it all.

One Caloundra teacher said her fail-safe way to get a student to confess to a crime is to tell them they are being filmed by a secret camera.

The teacher calmly tells the class as she points up to the smoke alarm that she can download the recorded vision at any time. She said it works every time. Genius!

Another teacher said she lets them work out as a group who is responsible and she claims the culprit confesses every time.

I remember when I was a kid someone in our house ate a Monte Carlo biscuit without asking and all of us were lined up and forced to eat pepper.

My big brother, who I adore, was, of course, the one who had scoffed the damn biscuit but he let me eat that pepper. So the only lessons I learned were I should have eaten the bikkie in the first place and my mum is a tad crazy.

Back home, in the end I tried a reasonable and sane approach. I took each child aside and said they had to swear on my life it was not them who threw the vegies away.

If they were lying, I would drop dead and go to heaven. One of them looked at me in terror and broke down sobbing.

Finally I had pinned the criminal. I promised I would not reveal which child it was to anyone but let’s just say one child is eating every bit of their vegetables every night for the rest of the week. Possibly the year.