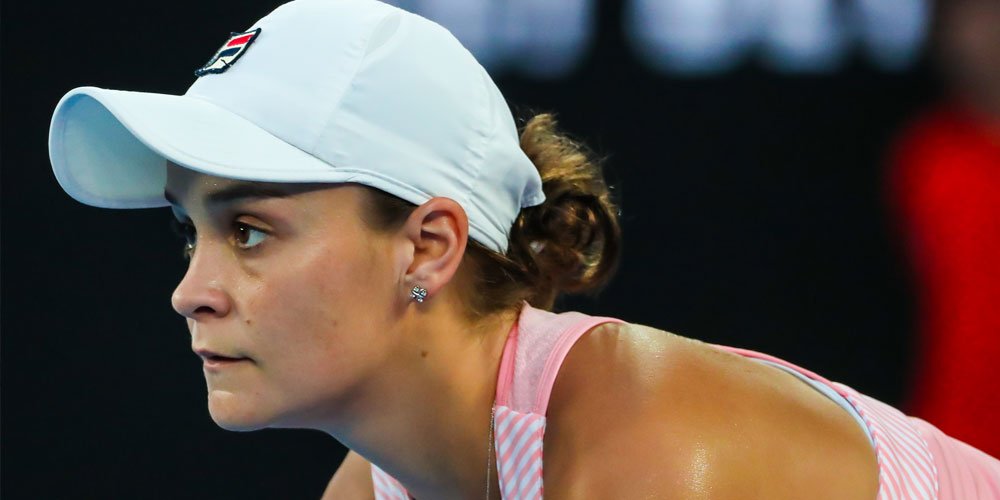 As the curtain raises on the smorgasbord of sport, the Olympic Games, we are awash with personal statistics of those striving to be strongest, fastest and best.

The message is clear and the science backs it up – taller is better when it comes to excellence in human movements, and maybe almost everything else.

Studies have repeatedly shown that taller people get more respect, have a better education, have higher status jobs and earn more.

Growth has long been recognised as a measure of the health of children and auxology – the study of human growth – is used in every public health jurisdiction in the world as a measure of how healthy they are. From where I stand, such an evolutionary emphasis seems a bit unfair.

The nation’s darling Ash Barty is just 1.66 metres, and at Wimbledon this month she slayed Karolina Pliskova, a virtual giant at 1.86 metres. In the recently completed Tour de France, two Colombian cyclists topped the tape at just 1.64 metres, more than a full primary school ruler below the tallest (German) rider.

The highest goal scorer in Matildas history Lisa De Vanna is just 1.54 metres and 1.52-metre diver Melissa Wu is about to compete in her fourth Olympics.

Short people – elite athlete or not – are definitely more than the sum of their verticality.

I know, because I am one. At 1.56 metres, I’ve heard every short joke going, from ‘stand up for yourself! Oh, you are!’ to ‘you’re not even a half pint. You’re a shot glass’. A religious caller once asked me if my mum was home, missing that I had crying kids around my legs.

A ticket seller at a football ground mistook me for a child when I was 30 and I was asked to leave a licensed area for being underage when I was 25.

Short people develop solid comebacks. I used ‘good things come in small packages’ for years, but now I tell people I am tall enough for my legs to reach the ground.

Oddly, being short is not a ground for taking action over discrimination in Queensland. We can be denied a job or a service because we are short and there is not a jot we can do.

The point is, height is one physical attribute we have no say in and no way of changing. Unlike boob augmentation or nose reconstruction, laser vision correction, tattoos and dye jobs, there is no reworking or disguising short.

But it isn’t all you are. We are not always just cupcakes, cuties, squirts or fun-sized.

So, I say to fellow shorties: invest your energy in important things about yourself like your attitude and how you treat others.

Take a leaf out of Barty’s book.

Life can be dandy, depending on how you see it, and we have an advantage there: short people are always looking up.

By George it’s a dog’s life
Lifting our spirits