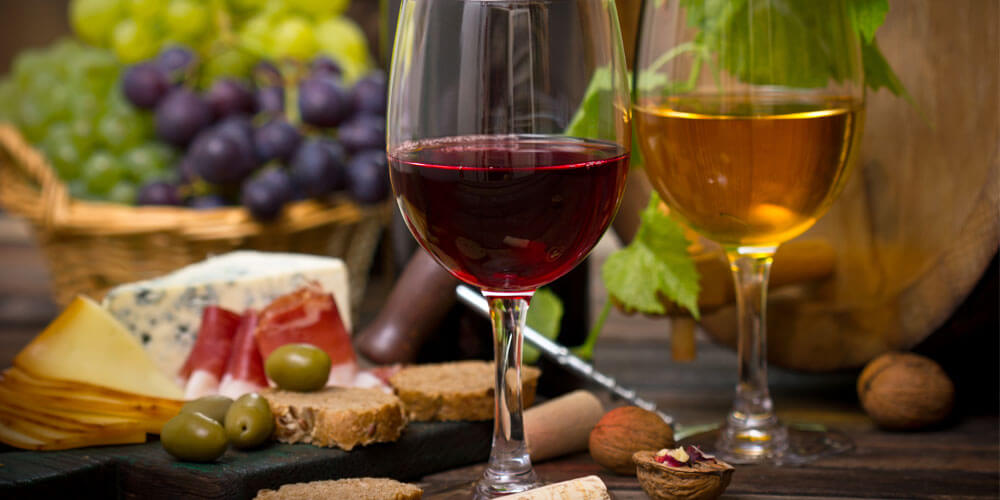 If you love bubbles, Brie and a splash of elegance, there is a new festival coming to the Coast that will have you running for your capri pants and navy striped T-shirts. Francophiles, let’s support the inaugural Côte De Soleil that will celebrate all things French.

It is the first time the Sunshine Coast French Festival will be held and the organisers are hoping locals will get behind it, otherwise we will lose it. I have seen too many wonderful festivals go belly up because locals simply do not support them with their wallets. We have become a hub for triathlons but I would rather swig some merlot than run a race and risk chafing.

And I am not alone. So many of us are smitten with France. How could you not love a country wanting to protect the baguette as a national treasure? Yes, it is true that moves are afoot to make it illegal to sell a stale baguette. Takeaway coffee cups are also on the banned list. The French are too smart to drink their coffee on the run.

And bad hair days are not illegal but are frowned upon. Do not get me started on wearing thongs in public. A French woman would never throw on her double pluggers to grab a hot chook for tea from the local store. I don’t think they would even own thongs and they certainly would not refer to ‘le poulet’ as a ‘hot chook’. Nope, Darl, nope! That is all Aussie speak.

My obsession with France and all things French has been documented over the decades to the point some of you would probably like to bang me over my beret-covered head with a stale baguette stick.

Quite simply, France never lets me down. France is my soul mate. My inspiration. My crush. My hero.

Yes, I know it is a country and not a male actor. But that is how I have always felt about Paris and her surrounding support acts. The first time I went with my husband I cried at the sheer beauty of a cobbled little laneway we were waking down. My husband found this rather strange and was quick to point out I did not even cry at our wedding. Such is the power of Paris.

So I hope you check out this French festival coming to Kings Beach. Event director Lynette Croft says, “We believe a good-quality cultural event can only be a good thing for the community.

“Many of our exhibitors are coming from Melbourne, Brisbane and elsewhere so there will be lots of products and services that the locals don’t normally get to see and will have access to because of the festival. There will be champagne masterclasses, cooking demonstrations, wine and cheese appreciation classes, a snail eating contest, a world record attempt for the most berets worn in one place at one time and former Moulin Rouge dancers performing.”

So let’s be try-hard Frenchies in a few months.

But for now I have to dash to the corner shop to grab my hot chook for tea.

Hanging around
Crisis in the kitchen